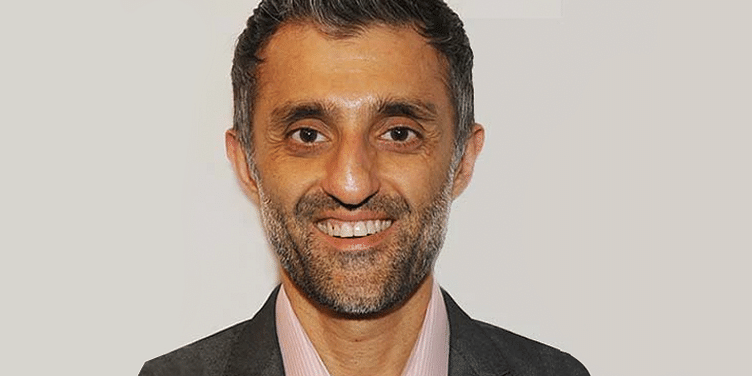 DSG Consumer Partners' third fund will be targeting 20 investments over a period of three years. The initial investment size is expected to be between $500,000 to $2 million.

India and South-East Asia focused consumer venture capital fund DSG Consumer Partners on Tuesday said that it has made the final close of its third fund DSGCP III at $65 million.

Simultaneously, with the final close of its third fund, DSG Consumer Partners (DSGCP) said that it has also made the first close of second Buildout fund, DSGCP Buildout II (‘BOII’) at $35 million.

Sula Wines and Cleartrip investor Deepak Shahdadpuri is back with his new fund, here's everythi...

“Our strength lies in ‘consistency’ in strategy. Fund III will do exactly what Fund II and Fund I did. We will look for entrepreneurs looking to build the next generation of insurgent brands in white spaces which cater to the uncovered and unmet needs in segments where there hasn’t been much innovation.”

Similar to the last two funds, the third fund will be targeting 20 investments over a period of three years. The initial investment size is expected to be between $500,000 to $2 million.

Currently, DSGCP has $200 million in commitments, across its various funds.

Also, announcing the first close of the second Buildout fund (BOII), DSGCP said that it will use this fund to invest in select late stage opportunities from its earlier portfolios.

“DSGCP does not allow cross fund investing from its main funds so DSGCP III cannot invest in companies from Fund I or II,” added Deepak.

At present, DSG Consumer Partners has three funds which are actively deploying capital.

First is the 2016 DSGCP II fund (its Fund II) which has made close to 21 investments between 2016-2018, and has dry powder to continue backing the companies in Fund II as they grow.

Next, DSGCP Buildout II, which is the new annex fund (side funds that can provide an extra pool of capital) that will invest in select late stage opportunities from the current portfolio, in particular from Fund I.

“Companies in our portfolio will be raising Series C or D or E or later in rounds led and priced by a third investor.  Fund I companies which will raise capital in the coming months include Veeba, Chope, Eazydiner, Mswipe, Indialends, Suzette, and GOQii. Each of them have become leading brands in their category and will raise capital for the next part of their journey. DSG continues to be very excited by their prospects and DSGCP Buildout II will take up the pro-rata,” commented Deepak.

The last active fund is the latest Fund III, which is also the investor’s flagship fund.

Singapore-based DSGCP was also one of the first institutional backer of Indian hospitality unicorn, OYO, participating in its seed round in 2014.

Deepak adds that some of the sectors that continue to excite DSGCP include personal care, packaged goods, food, beverage, alcobev, and wellness among others.  He said,

“It has never been a better time to be an entrepreneur or investor in the consumer space. Media and technology has broken away some of the barriers that made it difficult to launch brands to compete with the established players in the past. The sectors that continue to excite us include personal care, packaged goods, food, beverage, alcobev, wellness, femtech, sexual wellness, vitamin supplements, pets, mother and baby, travel, hospitality, education, and nutrition.”

DSGCP also said that their core continues to be India and they expect at least 65 percent of their investments to be India focused.