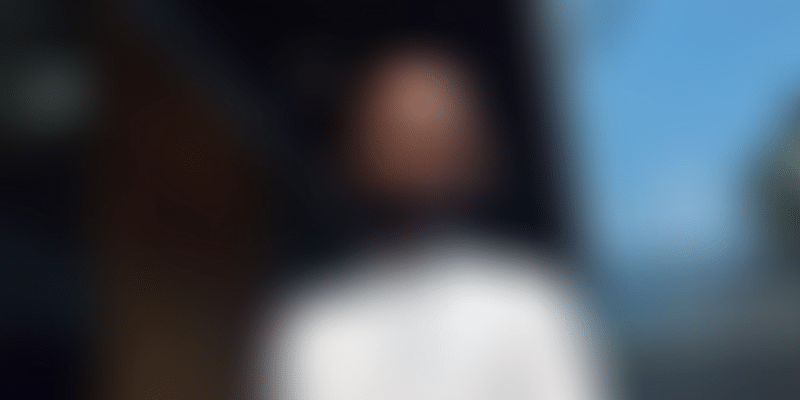 There is no denying the fact that footwear is a necessity. The concept of footwear began in a primitive way, with grass covered in cloth, and wrapped around the feet. Today, footwear is an essential part of the fashion industry and an accessory you simply cannot do without.

Most people, however, are not aware of the environmental effects of the material used in making footwear. India alone produces 2,065 million pairs of footwear, according to a study conducted by Microsoft. Around 1.10 million people are engaged in the footwear manufacturing industry and 95 percent of the entire produce is consumed by Indians.

To make matters worse, there is no restriction on Foreign Direct Investment (FDI) in this sector. Consequently, India is the second-largest market for footwear.

And herein lies a loop of unending consequences. More consumption translates to more waste - 62 million tonnes of waste is generated annually in India. Of this, less than 30 percent is treated and the remaining end up in landfills to decompose only in 40 to 50 years. All this waste, when poorly managed, is hazardous to health and is a major cause for respiratory problems and cancer as well.

Addressing this problem in a sustainable manner is Murtle Modular Fashion, founded by Shashank Pawar, that designs sustainable footwear, which is both efficient and stylish. Sold under the brand name Murtle and targeting the environmentally conscious lot, they are made using a soft and light-weight cork as footbed that can be paired with changeable straps.

Thus a Murtle user reduces waste by 80 percent, according to the company. If adopted by everyone, waste that comes from footwear itself can be brought down by 80 percent.

“We want to be a daily footwear brand but allow customers to upgrade them. The changing straps make sure that our customers don’t lag behind on the fashion quotient,” Shashank Pawar, tells YourStory.

Shashank set out on his entrepreneurial journey during his years at National Institute of Technology, Warangal, as a student of mechanical engineering. He made quirky T-shirts and branded them Whoz High.

This first venture took off and eventually became the official merchandise partner for the film Baahubali, and was also worn by the Chief Minister of Delhi Arvind Kejriwal while he was campaigning for his first general election.

“The success convinced me to innovate further in the fashion industry. But then, over a period, I realised that while as we sell more, we were generating more waste as well,” notes Shashank.

Recognising this, he shifted his focus to the idea of changeable straps. After two-and-a-half years of research, Murtle’s product was finalised.

Murtle Modular Fashion’s footwear, while sustainable, can be customised to the user’s choice with the help of multiple replaceable straps (made of biodegradable materials like white cotton).

“Once worn out, we replace the outsole and give it to customer hence preventing the sole from ending up as landfill. We are closing the loop from sale to disposal,” says Shashank.

The product price ranges from Rs 999 to 1,999 a pair while each extra strap costs around Rs 200. The slightly higher price, the company says, is because of the cork base which is similar to the one used in Birkenstocks (priced not less than Rs 6,000).

The need to re-look at adolescent welfare programmes in India

Murtle has sold over 2,000 pairs of footwear to date. Apart from the Murtle’s own ecommerce platform, it is available on Amazon and other select sustainable cafes. Next year, the company is looking forward to selling 5,000 pairs. But the changeable strap is yet to be patented.

The team is also planning to launch a range of men’s footwear soon. “A lot of men have expressed interest in buying the product. Hence, the initiative is purely based on market demand. In order to satisfy this, we have pitched for money on the crowdfunding platform, Fuel a Dream,” says Shashank.

Some events where the company had earlier set up pop-up stores, including the Makers Market in Hyderabad and Soul Sante, held at Jayamahal Palace in Bengaluru. Its customers were all praise for the product. Rashmi Tyagi said, “such a heavenly concept” and appreciated the creative efforts towards reducing waste.

Bootstrapped with an initial investment of Rs 30 lakh, the company partially closed an angel round of Rs 50 lakh led by investor Rajesh Pandit, the Managing Director of Global Workplace Solutions for CBRE in India.

Next month, the startup will be launching a range of straps made solely from stained clothes that people have discarded. In this practice, Shashank believes companies can be more cooperative.

He says that “a lot of manufacturing house create waste in terms of cut fabrics. They can send it to us and we can make designs and send it out to customers as straps.”

At a time when the threat of climate change is looming over the planet, sustainable products like Murtle's could be a small step towards fighting it. If more organisations work for a circular environment, we can perhaps buy ourselves some more time on this earth.

Fabric of change: how this 18-year-old turned industrial waste into a tool for women empowermen...