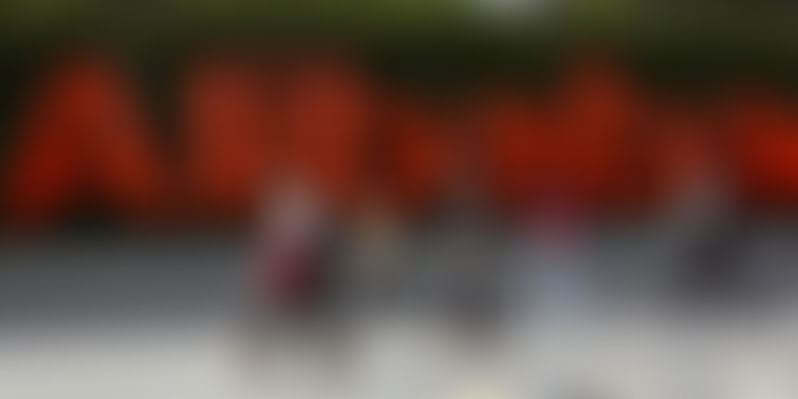 Net profit for the quarter was 21.2 billion yuan ($3.1 billion), more than double from the same period a year earlier.

Revenue in the Hangzhou-based company's core ecommerce segment, which accounts for the vast majority of its business, jumped 44 percent, while the smaller but fast-growing cloud computing unit surged 66 percent.

"We will continue to invest in technology and bring digital transformation to millions of businesses globally."

Alibaba has been pouring money into what it calls "new retail", which optimises in-store sales and service using data culled online.

It has also been fighting to grow its business abroad, primarily in Southeast Asia where it runs the Lazada ecommerce platform.

Orders on Lazada grew over 100 percent on-year for the third consecutive quarter, the company said.

Alibaba dominates China's rapidly expanding consumer culture and its corporate results are typically closely watched for any signs that a Chinese economic deceleration and the US-China trade tensions were turning off shoppers.

Companies such as Alibaba are at the nexus of a national economic strategy to encourage more domestic consumer spending and thereby lessen the reliance on fickle foreign demand for Chinese exports.

Alibaba lets small, medium businesses in the US to sell on its platform