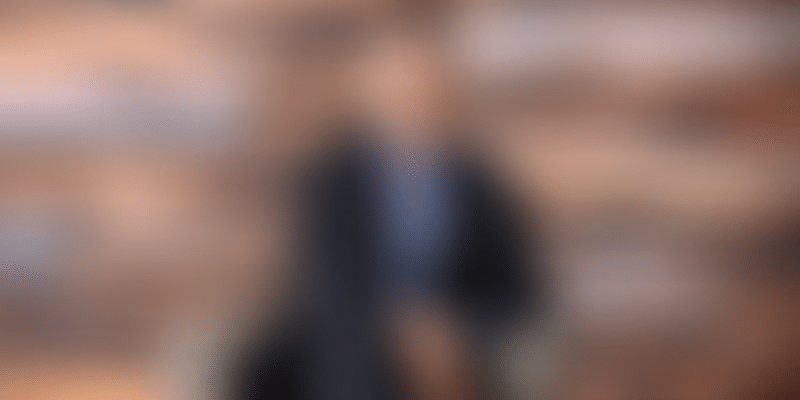 The pressure on the profit margins of Walmart’s international business by Flipkart was on expected line but the global retailer is very confident about its India operations.

Flipkart continues to put pressure on the financial performance of Walmart’s international operations as its gross profit declined by 157 basis points, the global retailer said during its second quarter results.

The operating income of Walmart’s international operations, which encompasses 10 markets including India, fell by 29.3 percent to $893 million for the second quarter ending July. The company's net sales declined marginally to $29.13 billion.

In 2018, Walmart acquired Flipkart in a $16 billion deal, which was one of the largest ever transaction for the Indian startup ecosystem.

“International business continued to make progress on managing costs and delivered 36 basis points of expense leverage in the quarter. However, the operating income declined 27.3 percent in constant currency and 29.6 percent on a reported basis, primarily to the expected dilution from Flipkart,” Walmart’s EVP and CFO Brett Biggs said.

The impact of Flipkart on Walmart’s financial results is also similar to what it reported during the first quarter. In this period, the operating income from its international operations was 38 percent on a constant basis and 42 percent on a reported basis, primarily due to Flipkart.

However, Walmart President and CEO Doug McMillon said the company is ‘excited’ about the opportunity India brings.

He added, “The ecosystem we’re building through Flipkart is impressive and consists of a collection of strong businesses.”

The CEO said Flipkart’s fashion unit Myntra concluded its largest sale event of the year where more than two million customers shopped during the four-day period with more than 7,000 orders per minute at peak.

The Walmart CEO also struck an optimistic note on PhonePe, adding that it recently crossed the milestone of two billion transactions with 50 million monthly active users.

However, Walmart’s net sales for the US rose 2.9 percent to $85.2 billion during the second quarter of FY20. Operating income also registered a four percent growth to $4.65 billion. Its financial calendar runs from February to January.