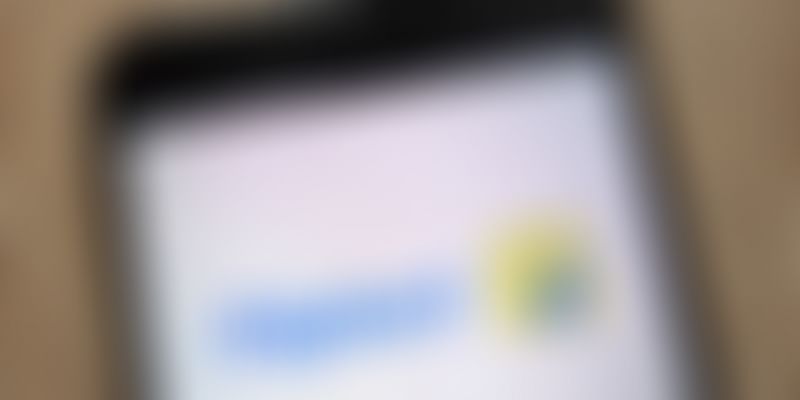 Now Indian ecommerce behemoth Flipkart plans to onboard the next 100 million users through its free video streaming service as it intensifies its rivalry with Amazon.

According to sources familiar with the matter, Flipkart’s video streaming service is likely to be launched next month with content from international and domestic production houses. This will include the likes of 21st Century Fox, Walt Disney, and Balaji Telefilms.

Flipkart won’t be producing originals content initially but in-house content is likely to come into play later. Also, the company is not launching a separate app for this service at the moment, sources said.

This will not be just a video streaming service as Flipkart also plans to include a regional language interface. Besides, it has collaborated with several content platforms to offer a curated range of movies, shows, and entertainment series called Flipkart Videos.

Will India start paying for using platforms like Netflix, Hotstar, and Amazon Prime Video this ...

This marks the product gap it had with Amazon, which launched its online video streaming service Prime in December 2016. According to market estimates, Amazon Prime has around 13 million users.

However, the key difference between these two services would be the paid subscription. As of now, Prime is a paid product, also bundled as offers with several telecom operators. Flipkart, on the other hand, plans to keep this service free of cost for customers with a Flipkart login for now.

The launch of these new services is part of Flipkart’s attempt to increase its user base, which stands a little over 100 million at the moment. This would also mean that it would make a strong foray into the Tier-I and II locations.

However, it has to beat not only Amazon Prime but also several other OTT players including Netflix, Hotstar, SonyLiv, Eros Now, ZEE5, ALTBalaji, and MX Player to name a few.