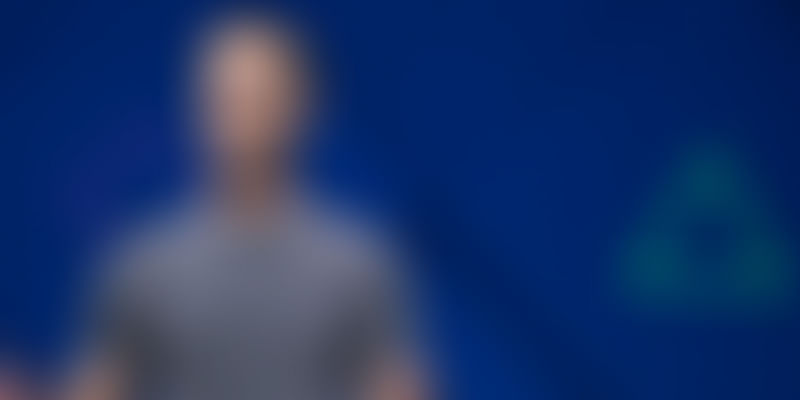 Facebook has launched a new tool that will allow users to prevent third-party apps and websites from sharing their data with it. Here's how it works.

Facebook is concerned about users' data privacy. At least, that is what it wants us to believe. In a post-Cambridge Analytica world, the company has undertaken several measures to cleanse and control its platform, and make it more "transparent".

One of the features announced by Facebook CEO Mark Zuckerberg at the F8 conference in 2018, has finally launched. But, only in select markets.

The new tool is called 'Off-Facebook Activity', and it allows users to have control over the data third-party apps and websites (they interact with) send to Facebook for ad targeting. So, users get to see a summary of the information shared with Facebook, and if required, clear this data from their accounts - either temporarily or permanently.

So, if you are browsing a shopping website, for instance, you get to decide if that website sends your behavioural data to Facebook or not. Facebook uses such data to show you customised ads on its platform. If you turn off Facebook activity, the ads you that show up on your feed may not be as personalised anymore, but you end up sharing less data with the world.

Off-Facebook Activity has been made available to users in Ireland, South Korea, and Spain. "We will continue to roll it out everywhere over the coming months to help ensure it’s working reliably for everyone," Facebook stated.

The social media giant, which accounts for a lion's share of digital ad dollars, expects this tool to "have some impact" on its advertising business. However, Facebook believes "giving people control over their data is more important".

"If you clear your off-Facebook activity, we’ll remove your identifying information from the data that apps and websites choose to send us. We won’t know which websites you visited or what you did there, and we won’t use any of the data you disconnect to target ads to you on Facebook, Instagram, or Messenger."

Facebook further revealed that prior to launching the feature, it conducted "months of research" to get inputs from several stakeholders, including privacy advocates, policymakers, advertisers, and industry groups. "We made important changes in response to what we learned," the company said.

"We also heard from privacy experts that it was important to be able to reconnect a specific app or website while keeping other future activity turned off. We decided to build these options so people could have a better product, even though it delayed our rollout."