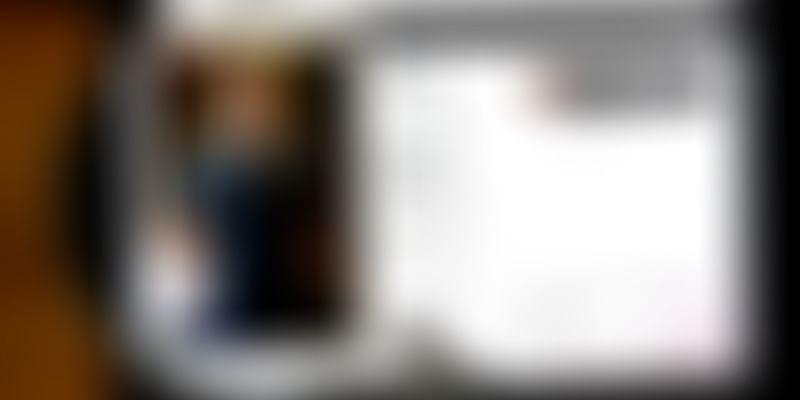 Genpact, Facebook's Indian vendor for content moderation, is said be doubling salaries for new recruits. But, existing workers might still be 'underpaid'.

Months after speaking out against poor working conditions and low pay, Facebook content moderators at Genpact's Hyderabad office have reportedly been handed a pay hike. But, with clauses. The revised pay structure applies to new recruits only.

The tech outsourcing company and Facebook contractor has doubled minimum salaries for new recruits to Rs 250,000 per annum, according to a Reuters report. Genpact employs close to 1,600 employees to review hateful or violent posts on the social media platform.

These content reviews are conducted across languages, including English, Arabic, and several Asian dialects, in line with Facebook's content moderation policies and efforts to curb abuse and hate speech on its platform.

Earlier in May, the Mark Zuckerberg-owned company had increased minimum wages for content moderators in the US from $18 to $22 per hour. It said that it would be reviewing its moderator wages in other countries, including India, too.

Genpact workers had alleged in February that they were "underpaid" and made to work in "stressful and sometimes traumatic" conditions. Facebook rejected these claims at that time, stating that their pay in India was competitive. These contract workers are employed by outside vendor partners for Facebook globally, and they work either part-time or full-time.

Genpact confirmed to Reuters in a statement that it "did recently raise salaries for our team in India that supports Facebook as part of an annual review process that emphasises paying a competitive market rate".

In some cases, the raise may have been more than double, given job postings revealed that the starting salaries for graduate content moderators stood at just Rs 100,000 per annum.

Facebook employs over 15,000 people across the globe to moderate and review content. The company had earlier stated in a blog post that it was working towards standardising compensation structures for its contractors worldwide.

"We’re working to make contracts across our global operations vendor partners consistent. This includes requirements like quality-focused incentives, no sub-contracting, overtime and premiums for nightshifts and weekends, and healthcare that meets the standards of the Affordable Care Act in the US and appropriate healthcare standards internationally."