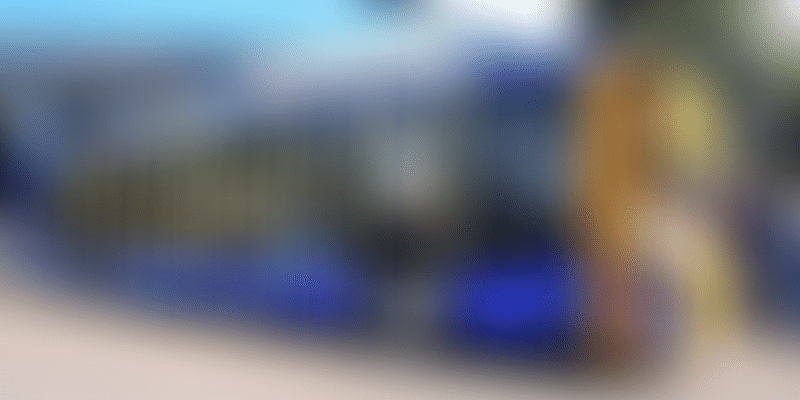 The electric buses to be procured under FAME scheme will be deployed in various cities, and are expected save over 1.2 billion litres of fuel.

The government has sanctioned 5,595 electric buses in 64 cities for intracity and intercity operations under the second phase of Faster Adoption and Manufacture of (Hybrid and) Electric Vehicles (FAME) India scheme in order to push for clean mobility in public transportation, an official release said on Thursday.

The Ministry of Heavy Industries and Public Enterprises had invited expression of interest (EoI) from cities with million-plus population, smart cities, State or Union Territory (UT) capitals, and special category States for submission of proposal for deployment of electric buses on operational cost basis.

During the process, the Department of Heavy Industry received 86 proposals from 26 States or UTs for the deployment of 14,988 e-buses.

Each selected city or STUs (State transport undertaking) is now required to initiate the procurement process in a time bound manner for deployment of sanctioned electric buses on operational cost basis, it added.