Govt to clarify on the applicability of FDI policy on digital media: sources 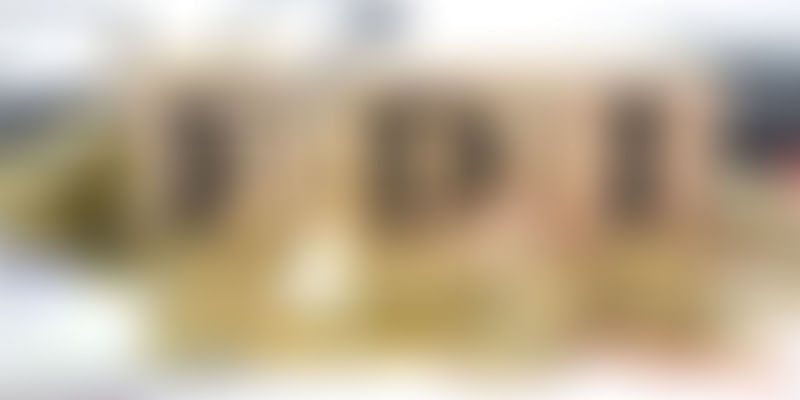 The government is likely to come out with a clarification on applicability of the foreign direct investment (FDI) policy on the digital media sector, official sources said.

The present FDI policy is silent on the fast-growing digital media segment.

But 100 percent is allowed for up-linking of non-news and current affairs' TV channels, and down-linking of TV channels through automatic approval route.

"In the FDI policy, digital media does not find a place. As the sector is growing fast, we are looking at it will come under FDI cap or not," a source said.

The proposal is worked out by the commerce and industry ministry, sources said.

On the proposal, Deloitte Partner Jehil Thakkar said that this is a great move by the government as it would help media companies to raise additional capital for their digital media segment.

"The government should clarify about the FDI cap in the sector and whether that FDI will be coming through automatic route or not, he said.

Jehil added that at present a significant part of the growth in the media sector is coming from the digital area. "Additional capital is needed to keep this growth going and FDI would be the most welcoming thing in this."

Finance Minister Nirmala Sitharaman in her Budget speech in July had stated that the government would examine suggestions of further opening up of FDI in aviation, media (animation, AVGC), and insurance sectors in consultation with all stakeholders with a view to attracting more overseas investment.

Foreign investments are considered crucial for India, which needs billions of dollars for overhauling its infrastructure sector such as ports, airports and highways to boost growth.

FDI helps in improving the country's balance of payments situation and strengthen the rupee value against other global currencies, especially the US dollar.

The FDI norms for ecommerce are slowly changing logistics in India. Here’s how.