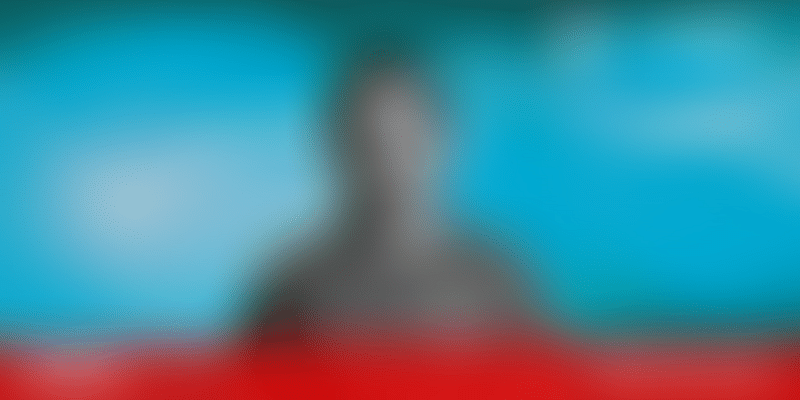 Mukund Jha has been coding for a long time now - since his early childhood to be precise. The Co-founder and CTO of Dunzo says that he codes close to five hours in a week. But he still spends a majority of his time debugging, which he sees as a puzzle waiting to be unravelled.

In a conversation with YourStory, Mukund talks about how he got hooked to coding and programming early, and about landing his dream job at Google. He also charts his journey of transforming Dunzo from a chat-based product to focusing on the supply side.

Bootstrapped with Rs 36 lakh, Frozen Bottle has quickly become a sought-after milkshake brand. Next up for the frozen dessert brand: adding 140 more stores to the current 100, which were opened in less than two years.

Consumer electronics and smartphone giant Samsung unveiled Galaxy Note10 and Galaxy Note10+, the two flagship near bezel-less devices in India, weeks before Apple is expected to launch its 2019 iPhone series next month.

Danish company Universal Robots, owned by Teradyne, believes that humans can collaborate with robots, and has been pioneering the production of cobots—robots designed to interact with humans in a collaborative workspace—since 2005.

London-based talent investor Entrepreneur First or EF is an entrepreneur maker. Founded by Matt Clifford and Alice Bentick in 2011, it supports individuals who wish to build global companies. EF not only invests time and money in potential entrepreneurs but also helps individuals to find a co-founder and build startups from scratch.

You can either complain about a situation or decide to fix it. Shuba Visweswaran and Lakshmi Chaudhry decided to quit complaining and decided to fix things with Broadsheet Daily, a daily newsletter for women. With Broadsheet Daily that reaches subscribers’ inbox from Monday to Friday, the duo wants to arm women with good, useful so that they can make better decisions.

This Noida startup is fighting pollution by providing biodiesel

Started in October 2018, Noida-based Synergy Teletech is delivering indigenous 100 percent blended biofuel to consumers at their doorstep. The startup plans to start supplying the biodiesel, which can substitute regular diesel, in Noida, Ghaziabad, Bhiwadi, Sonipat, and New Delhi.

The National Restaurant Association of India (NRAI) on Tuesday said food aggregators have agreed to redesign their schemes to rein in deep discounts offered to customers and asserted that discount is a privilege, not a right.