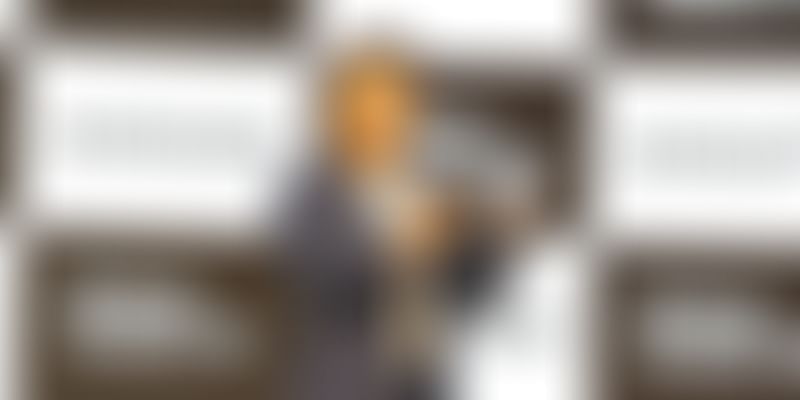 The Indian arm of Samsung Research unit is responsible for designing some of the flagship experiences features to be regaled by users of Galaxy across the world.

Consumer electronics and smartphone giant Samsung, on Tuesday, unveiled Galaxy Note10 and Galaxy Note10+, the two flagship near bezel-less devices in India, weeks before Apple is expected to launch its 2019 iPhone series next month.

The launch of these two premium phones from Samsung stable also comes at a time when India market is still growing at 9.9 percent year-on-year, despite a slowdown in consumption seen in the first quarter of the calendar year 2019.

With this launch, the South Korean giant is aiming to corner a lion share in the Indian premium smartphone market that is seeing a close fight between Samsung, Apple, and others. Galaxy Note10 line promises its users a seamless flow between work and life, giving them the freedom to work the way they want, and showcase their creative spirit, all on-the-go.

HC Hong, President and CEO, Samsung Southwest Asia, said, “With the launch of Galaxy Note10, we are creating a new era of mobile productivity for a generation that believes in doing more in life, by choice. The new devices will appeal to millennials with their sleek design, stunning colours and power-packed features that will keep them going all day”.

Ranjivjit Singh, Senior Vice President and Head of Marketing, Mobile Business, Samsung India, said, “For the first time ever, Galaxy Note10 comes in two sizes so consumers can find the Note that’s best for them. It has an enhanced S Pen that converts handwriting to digital text, enhanced Samsung DeX for PC and Link to Windows for all your productivity needs. Powered by a 7nm processor, Galaxy Note10+ and Note10 come with 12GB and 8GB RAM. A pro-grade camera for creators enables users to capture pro-grade video, while features like easy video editing, AR Doodle and 3D Scanner allow creators and everyday users stand out and make an impact”.

The company went on an innovation spree after collecting Indian consumers’ feedback. Samsung also launched its ‘Make for the World’ initiative, under which it aims to export mobile handsets produced in India, to overseas markets.

In a statement, the company said, “Engineers at Samsung R&D Institute, Bengaluru have worked on several innovative features of the new Galaxy Note10. Indian millennials aren’t just content with consuming content. They love to tell stories to express themselves. These features have been developed to help make millennials’ creativity effortless, and yet more powerful”.

Some of the innovations and features developed in Bengaluru are

Two of the features that consumers can connect with for enhancing their productivity and creativity are Handwriting to Text - The Galaxy Note10 brings a powerful new capability to the re-designed, uni-body S Pen.

Now, users can jot down notes, instantly convert their handwriting to digital text in Samsung Notes, and export it to a variety of different formats, including Microsoft Word, in different languages like Hindi, Marathi and Urdu and even Hinglish. Users can now customise notes by shrinking, enlarging, or changing the colour of the text.

The new S Pen comes with gesture control. The Galaxy Note10 builds on the Bluetooth Low Energy-enabled S Pen capabilities sensor introduced on the Galaxy Note9 by adding Air actions, with new six-axis motion allowing users to control certain aspects of the device using gestures with the S Pen by detecting the direction and acceleration of your movements.

By opening up the Air actions SDK, developers can create customised controls that give users the ability to play games or use their favourite applications using gestures, added the company.