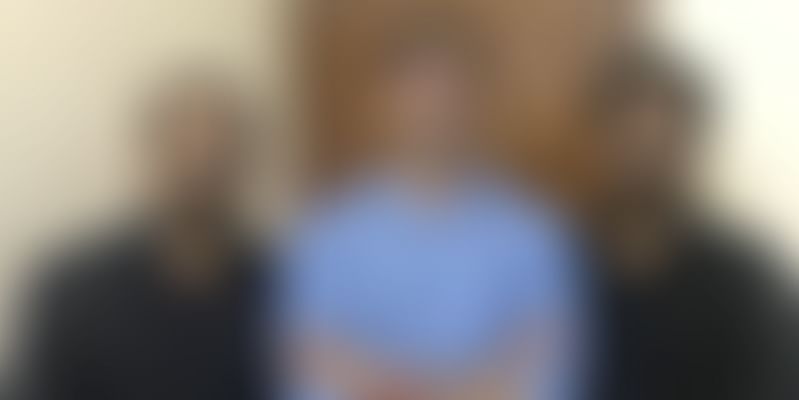 Blackboard Radio will use the funds to further develop its AI-powered personalised English speaking coach for schoolgoing students in Tier II and III cities in India.

The company said that the seed round will be used to accelerate the development of the startup’s AI-powered personalised English speaking coach for school going students in Tier II and III cities in India.

He added that the long term vision for the underlying technology is to be able to mimic a physical English teacher and provide feedback on deeper aspects of speech like intonation and expression. Additionally, as students speak more on the platform, it creates more data to improve their pronunciation engine even further.

On the funding, Vikash Jha, Manager for Education Investments at Villgro, said,

“The simplicity of the innovation, ubiquity of the problem in the target segment, strong validation from the early traction, and the passion of the founders is what really excited us to invest in Blackboard Radio.”

Before this, co-founders Shubham and Vatsal  were early employees at Avanti Learning Centres.

During five years at Avanti, Shubham worked on creating Science and Math learning tools and products for high school children and Vatsal worked on expanding Avanti’s operations to Tier-II and III cities in India.

With their field experience of more than six years, working with school children, the team concluded that there is a problem of “silent English” within Indian Tier II and III cities, where students are able to learn vocabulary or grammar in school but not able to hold conversations in English confidently and fluently.

The startup has also tested its hypothesis, and has received an early traction and tests with more than 2,500 users from across the country.

According to Co-founder and CEO Vatsal Dusad, the company is looking to tap the massive opportunity and help 200+ million school students in India to speak better English.

Blackboard Radio’s investor Villgro has worked with more than 275 social enterprises, and its past incubatees include businesses like Uniphore, Skymet and Vahan, which have also expanded to global geographies.