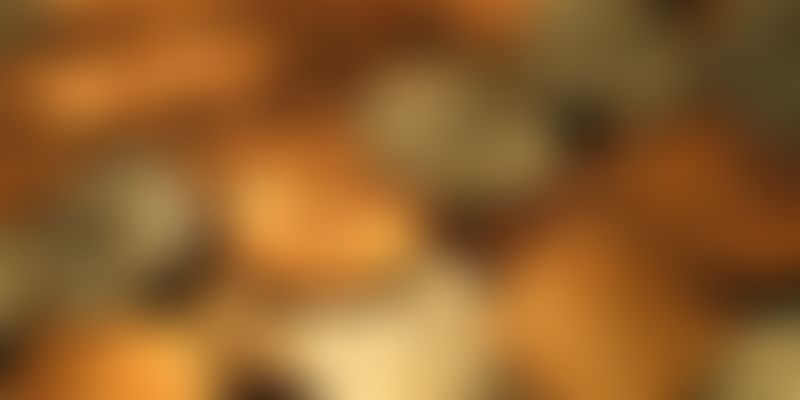 C2FO India head Pradeep Gode says a large part of $200 million raised will be invested in India: to hire teams to serve customers, build the product line, and invest in future growth opportunities.

US-based fintech firm C2FO, which specialises in working capital loans, has announced a new funding round, led by Softbank's Vision Fund I in which Temasek and Union Square Ventures also participated.

The company's India head, Pradeep Gode, on Thursday said a large part of the $200 million raised from Japanese investor Softbank, would be invested here.

"A large portion of the capital infusion will be used to build on the leadership position we have created in India. We will continue to hire teams to serve our customers, build our product line, and invest in future growth opportunities," Pradeep said.

It added that the investment was designed to accelerate the company's development of newer markets, including India.

"India is our fastest-growing market, showcasing the need for alternate sources of working capital as Indian businesses continue to scale into global organisations," Founder and Chief Executive Sandy Kemper said.

"We invested in C2FO because we think their disruptive innovation offers a solution to an industry that has traditionally lacked cost-efficient alternatives for businesses of all sizes looking to free up cash quickly," Akshay Naheta, Managing Partner for SoftBank Investment Advisers, said.

SoftBank recently announced that it had received approximately $108 billion in commitments for the planned establishment of its new fund, ‘SoftBank Vision Fund 2’.

In a statement, the Japanese conglomerate commented that the objective of the fund is to facilitate the continued acceleration of the artificial intelligence (AI) revolution through investment in leading tech-enabled growth companies. Further, Softbank intends to invest close to $38 billion in the fund.