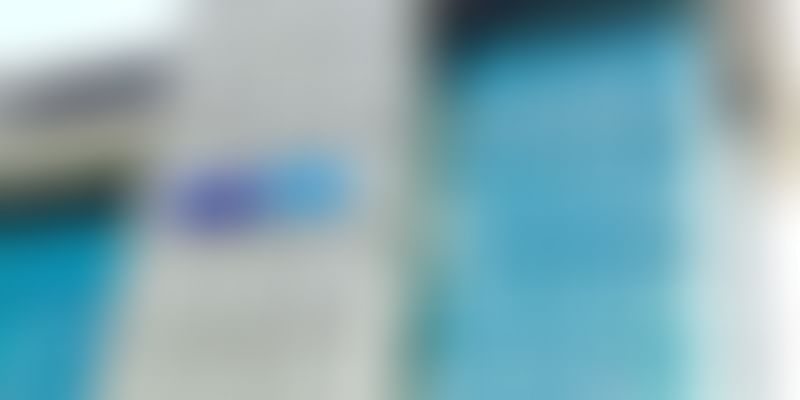 The portal is planning to use the funds to invest in its technology and for building e-sporting events. Paytm First Games also plans to add more games for its users and double its current team size of over 150 people.

The portal is planning to use the funds to invest in its technology and for building e-sporting events. It also plans to add more games for its users and double its current team size of over 150 people.

“The platform has grown multifold in the last one year. We now have about 30 million users on our platform with half of them being monthly active users. On our paid games, people spend around Rs 4,000 on games like Rummy, while the spends are to the tune of Rs 400 in fantasy league, etc.”

Launched in 2018 as Gamepind, the gaming platform was recently renamed to Paytm First Games as part of Paytm’s efforts to offer a clutch of services under its paid subscription plan Paytm First.

According to the company, registered users can play games and quizzes on Gamepind to win Paytm cash, movie tickets, flight tickets, among other things.

It claims to offer more than 300 engaging games including the popular ones like fantasy cricket, fantasy kabaddi, fantasy soccer, rummy, battle center for games of skill, 8 ball pool, ludo, and live quiz.

Last year, the platform received a total investment of $16 million from One97 Communications and AGTech to expand operations. Further, Paytm also stated that the platform offers over 100 high quality casual and real money games to the users.

In May this year, the platform had announced that it has garnered over 30 million registered users, in just a year of its launch.

According to the statement, the company currently has an annual revenue run rate of $50 million.