Beyond Angel Tax, what does freedom truly mean for Indian startups? 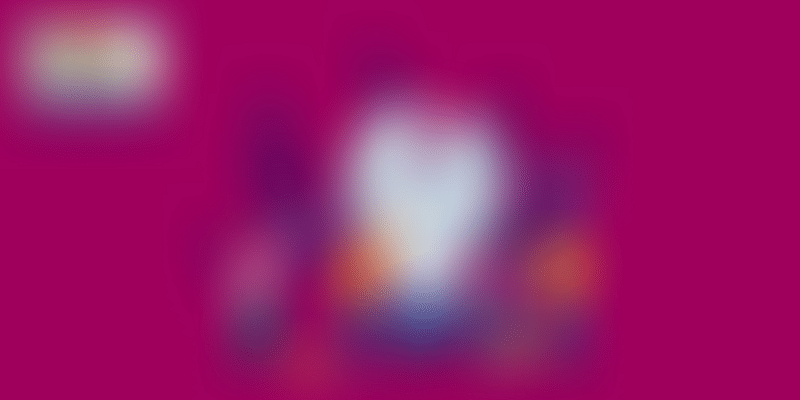 As India gets ready to celebrate the 73rd Independence Day, a look at what freedom truly means for startups, which are facing many challenges in the form of capital, market demand, and ease of doing business.

As India gets ready to celebrate its 73 years of independence, the startups in the country have also got an early gift in terms of liberation from Angel Tax. The Central Board of Direct Taxes (CBDT), in its notification on August 10, made it crystal clear that startups and angel investors would not come under the purview of this dreaded tax anymore.

Until now, Angel Tax was the biggest sword hanging over the startup ecosystem in the country, creating a great sense of unease for all the participants. And after years of struggle and constant interaction with the government on this issue, the future certainly looks bright for startups.

This is also the time the government, policy makers, and the startup ecosystem need to have a re-look at the existing structure and the way forward. Being the third largest startup ecosystem in the world today, it is likely that India will very soon take the second place.

The government also went on a mission to give startups their rightful importance with the launch of Startup India in 2016. This was a huge booster for the Indian startup ecosystem as the policy was clearly designed to encourage entrepreneurial fervor in the country, and also extend its influence beyond the large metros.

While urban India has seen successful startups in the making, now it’s time for Bharat to follow in the footsteps.

However, there are still some challenges the startup ecosystem is facing in the country, which come in the form of capital, market demand, and ease of doing business.

Sachin Taparia, Chairman, LocalCircles, a community social media platform, says the biggest challenge for startups is in the form of demand and cash flow. He explains that the existing structure in the form of goods and services tax (GST) has not been really helpful for startups as there is a time lag in getting refunds on tax deducted at source.

This naturally is a big bottleneck for startups as their whole cash flow is impacted, and even a month’s delay can severely impact their operations.

“We need to improve the ease of doing business for startups in the country,” says V Balakrishnan, Chairman, Exfinity Ventures. He cites the procedural difficulty of either setting up or closing down a startup where one has to undertake numerous bureaucratic procedures.

At the same time, there is also the dearth of capital for the Indian startups. The well-established startups generally have no challenge in raising funds, but this is not the case for the large number of new companies.

While the government did set up Fund of Fund of Rs 10,000 crore to invest in startups, this corpus has not been fully utilised. There was also an expectation that the Union Budget would increase the corpus, but it has not happened. This points to how policy makers can encourage domestic capital to invest in startups.

“We need to take steps to ensure that capital available within the country can be funneled towards startup investments.” It has been generally noticed that domestic capital is focused on investing in areas such as gold, real estate, and equity.

This also needs the creation of a viable public investment platform in the form of a dedicated stock exchange exclusively for startups. The Securities and Exchange Board of India (SEBI) has pushed for such a setup through the Innovators Growth Platform (IGP), but is yet to become fully operational.

In an earlier interaction with YourStory, Ishita Vora, Head – Listings (Equity & Debt), National Stock Exchange, had said on the IGP, “This is a great step to boost liquidity in the startup ecosystem across funding stages. IGP will help unlock the value for mature investments and diversify funding as well as liquidity for early to mid-stage startups.”

With all these issues plaguing the startup ecosystem, companies have now started looking towards the government for boosting demand. This can be done through the process of government mandating that certain percentage of their requirement in terms of goods and services be reserved for the startups.

“The rule is already in place that 20 percent is mandated for the startups in the Central government procurement, but this is not happening at the ground level. This requires a certain push,” says Sachin.

Indian startups have made big strides and created that impact across various sectors, which has attracted both capital and talent. Now, it is perhaps time to give that push, which will catapult them to bigger league. This can happen with tweaks on taxation and reducing red tapism.

In the spirit of Independence: Four entrepreneurs reveal what freedom means to them