Independence Day: When will India be free of data privacy issues? 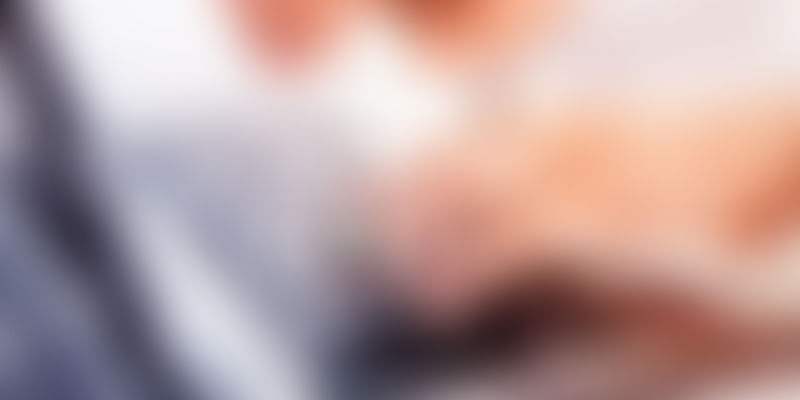 As the world’s largest consumer of mobile data, it is only natural for Indians to treat data protection as an area of concern. So, what is the national discourse on the issue?

Just how much do Indians care about data privacy? The latest surveys show that a whopping 70 percent of Indian users see data protection as an area of concern, with nearly 60 percent of users worrying about the unauthorised collection of their data.

As the world’s largest consumer of mobile data, these fears are legitimate, given the massive volume of personal information that Indians share online on a daily basis.

The national discourse on the importance of privacy came to a head in 2018, when the Supreme Court of India recognised the ‘Right to Privacy’ as a fundamental right in the Puttaswamy judgment. However, India is yet to adopt specific legislation that regulates data protection. The proposed ‘Personal Data Protection Bill’, 2018 (“PDP Bill”), notwithstanding its listing for the Budget session, has still not been introduced in Parliament.

Each day that goes by without a dedicated national data protection law to regulate the use of this data, Indians expose their personal information to greater risks.

Take the recent case of a state health department exposing the medical records of over 12.5 million Indian women online, without a password. While the sensitive information was removed over a period of three weeks following the discovery of the error, it has been reported that the database continues to be accessible - still without a password.

In July 2019, Union Minister for Road Transport and Highways, Nitin Gadkari revealed that the government has collected a total of Rs 65 crore in revenue by selling data related to vehicle registrations and driving licenses. Meanwhile, data leaks hit Aadhaar, India’s national ID database, on an almost periodic basis. These leaks explain why Indian consumers have reported feeling more wary about sharing data with the government, as compared to online businesses.

As these incidents become more frequent, concerns about data privacy, and its lack thereof gather pace. This apprehension is traditionally reserved for cybercriminals, hackers, and big tech companies.

However, with no specific data protection law in place, India is among the top countries where heightened government surveillance has caused data privacy concerns. This is not to say that tech companies have been left unaffected.

The proposed rules face considerable opposition from industry and civil society alike, who believe that they violate our freedom of speech and privacy rights.

While businesses and the government scramble to safeguard personal data and privacy, the average Indian’s apprehensions about the misuse of personal data continue to grow. This concern is best exemplified by the case of 49-year-old Ramesh Kurhade, who refused to comply with a government rule mandating the linking of Aadhaar with salary accounts, causing his salary to be withheld.

However, Ramesh Kurhade may well be the exception, rather than the rule. While the slew of recent studies suggests an awareness of the fundamental right to privacy, most respondents did not know how to exercise this right, or what constituted a violation of it.

That many Indians seem willing to trade their privacy in exchange for convenience is a worrying trend, one that can only be dealt with through effective consumer education. If the PDP Bill is to truly cater to Indians’ privacy interests, it must facilitate effective public education on informational privacy rights and enable their enforcement.