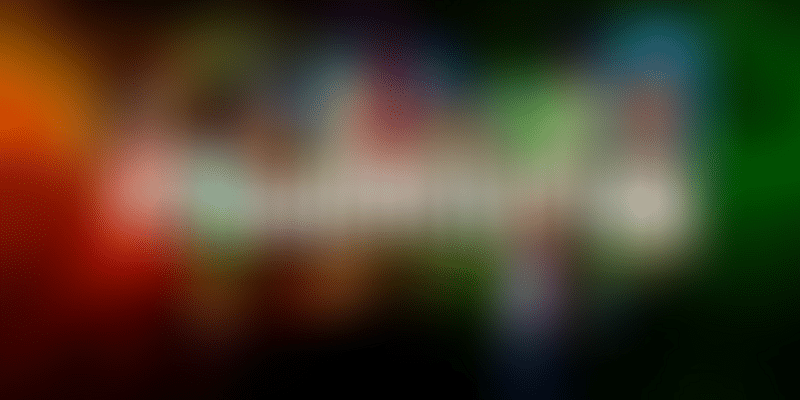 The Supreme Court repealed Section 377 on September 6, 2018, delivering the truest sense of freedom to millions of LGBTQIA+ people of India, finally granting them constitutional equality.

When the Supreme Court repealed Section 377 on September 6, 2018, it delivered the truest sense of freedom to millions of LGBTQIA+ people of the country, finally granting them constitutional equality.

This year’s Independence Day may be the nation’s 73rd, but it is the Pride community’s first. To commemorate this, prominent community members and a few of the petitioners who worked towards this landmark judgement have come together to present their own rendition of our nation’s National Anthem.

To celebrate this, Interactive Avenues – A Reprise network Company, which is the digital arm of IPG Mediabrands India, joined hands with The Humsafar Trust, one of Asia’s first and the largest organisations working for LGBTQIA+ health and rights, to create a special National Anthem film.

The film, which has been scripted, conceptualised and created by Interactive Avenues, features prominent LGBTQIA+ advocates and activists from NGOs and advocacy bodies like The Naz Foundation, KASHISH Mumbai International Queer Film Festival, Sweekar – The Rainbow Parents, Umang LBT Group, and The Humsafar Trust, amongst others.

In its narrative, the video presents a colourful and artistic interpretation of the most popular symbol of India’s unity and diversity – the National Anthem penned by Rabindranath Tagore.

On August 15, India’s largest cinema chain PVR will be playing this national anthem film across 250 screens in eight metros during every movie show in these theatres.

This collaboration between The Humsafar Trust and IPG Mediabrands India is the first of many steps that the new world agency network is taking to achieve a lasting culture change across its holding companies.

“People are our biggest asset and therefore as a network, collectively we have fostered a culture of diversity and inclusion. We are India’s only advertising network, which has 50 percent women representation in its executive council. And through this film, we want to tell our employees and to the larger society that we welcome everyone and we embrace everyone,” said Savita Mathai, Group Chief Talent Officer, IPG Mediabrands India.

"This is the first year we LGBTQIA+ are really free and the Independence Day anthem will bring this poignantly. We thank IPG Mediabrands India for recording this happy moment and being part of this celebratory event in a meaningful way. Thank you all for being an active part of the first anniversary of our real Azaadi," said Ashok Row Kavi, Founder and Chairperson, The Humsafar Trust

On the first Valentine’s Day after the SC scrapped Section 377, check out Delta, India’s homegr...