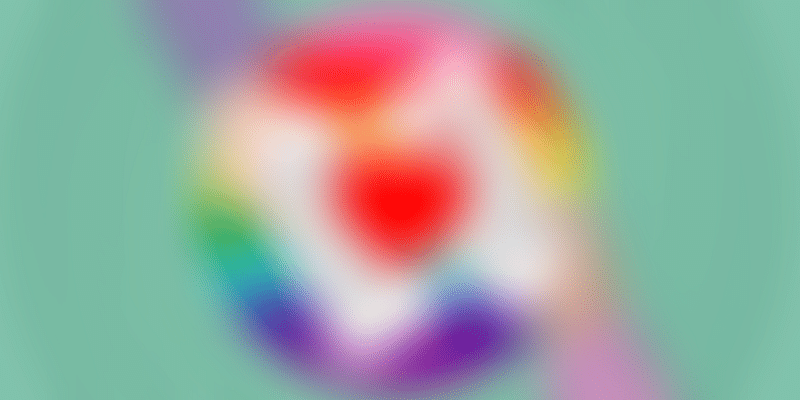 International Pride Month celebrations are under way and, in recognition, popular dating apps such as Bumble, Tinder, and OKCupid have added tech-enabled solutions and features for the LGBTQIA+ community.

Rainbow-themed celebrations have kicked off across India. After all, June is International Pride Month -- India’s first since the Supreme Court’s monumental verdict decriminalising homosexuality in September 2018.

From pride parades to think pieces and events brimming with inclusion, love and acceptance are everywhere. But even as we open up to the idea of sexual equality and push towards visibility of the community, there’s still a long way to go.

And guess what? Research shows more women than men are willing to spearhead this change and support the queer cause.

LGBTQIA inclusion beyond the rainbow branding: What can organisations really do?

Around 76 of percent of women are ready to participate in a public demonstration to demand and fight for LGBTQIA+ rights, while 66 percent of men said they would do the same.

This is just one such finding, derived from data gathered by OkCupid, an international dating service operational for over a decade, based on responses from an average of over 200,000 people.

OkCupid, which claims to enjoy more than a million strong user-base in India, collated the data through questions on its app that new and existing users answer to match with better potential partners. And as it turns out, women are more open and embracive of an inclusive and progressive community.

“Sixty-eight percent of men and 90 percent of women say that they care a lot about LGBTQIA+ issues. Women express greater empathy towards the community than men,” the company shared.

When it comes to the next step – legalising same-sex marriage in India – the survey yielded similar results.

While 82 percent of women on the OkCupid community suggested it’s time to make the move, only 55 percent of men agreed.

Melissa Hobley, CMO of OkCupid, attributes this empathy factor to cultural shifts and the rise of a strong feminist voice. “Parallel studies have proven that women rank higher on emotional empathy than men and this could be a factor,” she tells YourStory.

She adds, “Apart from nature, cultural shifts such as urbanisation and feminism have contributed to several changes in Indian society. Indian women are more informed, empowered, and vocal, which makes them more likely to stand for empowerment of other marginalised communities.”

Not just the users, even the apps themselves are now becoming more cognisant of the marginalised. Tinder recently rolled out an update – which will go live in India, US, UK, Canada, Ireland, Australia, and New Zealand throughout the Pride Month – introducing sexual orientations into its signature matching experience. The idea is to help users share more information about their sexual orientation with options like straight, gay, queer, asexual, bisexual, and demisexual.

“Tinder has been facilitating connections for the LGBTQIA+ community since inception,” said Taru Kapoor, GM India - Tinder and Match Group.

She added, “With this feature, we’re working towards making orientation expression easier and improving the community’s experience.

Interestingly, the update was in response to user feedback and a Tinder study, which found that a majority of LGBTQIA+ respondents in India were interested in more options to express their sexual orientation on dating platforms.

Dating platforms have become increasingly popular in India over the past decade. Around 73 percent of LGBTQIA+ adults who took the Tinder survey believe online dating/dating apps have benefited the community in a positive way.

Not only has online dating played a major role in fighting the stigma associated with the community but also enabled it to be their most authentic selves, suggests Tinder.

It’s only love that matters

Women-first networking and dating app Bumble has followed suit. In a bid to commemorate the 1969 Stonewall riots in New York City, an uprising that served as the catalyst for the LGBTQIA+ movement across the world, Bumble has been fuelling conversations online, on a global scale, with their #BumblePride.

OkCupid claims to be one of the first dating apps to give users the freedom to express themselves as LGBTQIA+ users and share their pronouns with pride. The platform has been adding a slew of non-traditional profile options for users.

The company claims that since 2009, users have been able to choose from over 13 sexual orientations and 22 gender identities.

With inclusivity and equality as the guiding principles, the journey to having a world where everyone is able to have total autonomy over their choices has finally started.

As Hobley quips, “Eventually, we want to create a community where everyone can find connections with people they share beliefs and values with because sexuality and gender are more than binary.”

On the first Valentine’s Day after the SC scrapped Section 377, check out Delta, India’s homegr...