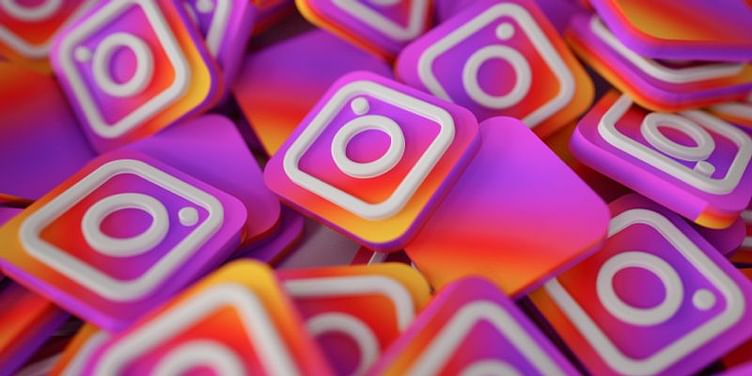 The new app Threads, built to foster constant sharing between 'close friends' on Instagram, is currently being tested internally.

Instagram is building a new messaging app for conversations between close friends.

Threads, as the app is being called, will enable users to send messages, photos, and videos instantly to those they have listed as “close friends” on their Instagram profile. It will also display users' activity status and current location to their friends.

At present, the app is being tested internally at Facebook, according to The Verge. Threads is being developed as a companion app to Instagram, and is aimed at "constant sharing" between friends.

Threads appears to be inspired by Snapchat that fosters constant, real-time sharing between close friends. Instagram wants messages from your friends to appear on a central Facebook-like feed, with a green dot indicating which of them are online.

If any of your 'close friends' posts an Instagram Story, you can view it directly from within Threads. The app will also come with a native camera that can be used to capture photos and videos.

However, this is not the first time that Instagram is attempting a standalone product for intimate conversations between people who are likely to know each other. Direct, which it was building since 2017, was also aimed at this.

But, the Facebook-owned platform pulled the plug on Direct in May 2019 even before it rolled out to general users. Instagram executives reportedly realised that switching between two apps every time they wanted to message was "frustrating".

Instagram employees, who worked in the messaging division, were also moved to Facebook's Messenger team as part of the social media giant's proposed integration of all its messaging properties.

In March, he outlined plans to make Facebook and everything it owns more personal, like a "living room", where people communicate either one-on-one or in small groups.

"I believe the future of communication will increasingly shift to private, encrypted services where people can be confident what they say to each other stays secure and their messages and content won’t stick around forever. This is the future I hope we will help bring about."

Finally, Mark Zuckerberg is bothered about privacy, and is fine if Facebook is banned in some c...