Remembering Vikram Sarabhai, the father of the Indian Space Programme, on his 100th birthday 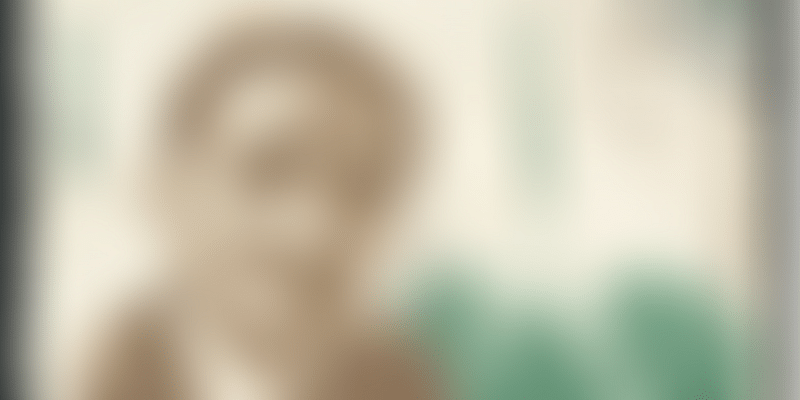 Vikram Ambala Sarabhai, apart from being the father of the Indian Space Programme, was also a well-known physicist, industrialist, and innovator. His consistent efforts put India on the global space map.

Millions of Indians woke up on Monday to a Google Doodle on one of the most celebrated scientists of our times, Vikram Sarabhai.

The Google Doodle features an illustration by Mumbai-based artist Pavan Rajurkar on Vikram Sarabhai, the father of the Indian Space Programme, using elements like the moon, rockets, and more to depict what he firmly stood for.

And today, his efforts have indeed paid off. A month ago, the Indian Space Research Organisation (ISRO), launched Chandrayaan-2, India’s successful mission to the South Pole of the Moon, becoming the first country to do so.

The man who started it all, Dr Vikram Ambala Sarabhai, was born in Ahmedabad on August 12, 1919. He attended Gujarat College, and later travelled to England to earn his doctorate at Cambridge University.

Following the successful launch of Sputnik by Russia, Sarabhai impressed upon the government the need for a comprehensive space programme.

He said, “There are some who question the relevance of space activities in a developing nation. To us, there is no ambiguity of purpose. We do not have the fantasy of competing with the economically advanced nations in the exploration of the moon or the planets or manned space-flight.

"But we are convinced that if we are to play a meaningful role nationally, and in the community of nations, we must be second to none in the application of advanced technologies to the real problems of man and society.”

He started the Indian National Committee for Space Research in 1962, which later became the Indian Space Research Organisation (ISRO). Under his leadership, the Thumba Equatorial Rocket Launching Station was established in Kerala, with a successful launch in 1963. The first Indian satellite Aryabhatta was also sent into orbit in 1975.

He also played a major role in the setting up of renowned institutes like IIM-Ahmedabad, and Physical Research Laboratory, which is a National Research Institute for Space and Allied Sciences in Ahmedabad.

The beginning of satellite broadcasting

Vikram Sarabhai believed firmly in the need for communication and education, especially of those living in rural areas, whom he wanted to reach out to via satellites. In 1966, he requested NASA to design an experimental satellite communication project, known as Satellite Instructional Television Experiment (SITE).

The programme, launched in 1975, aimed to make television and other informational programmes available to rural India. It also helped India gain technical knowledge and experience in the field of satellite communications.

The programme, which ran for a year from 1975-76, was quite a success as it covered over 2,400 villages in 20 districts. The project was also supported by international committees like UNESCO, UNICEF, ITU, and UNDP, and also led to the birth of All India Radio (AIR).

Remembering the man and his work

Besides ISRO, Sarabhai also led the Atomic Energy Commission between 1966 and 1971 as its Chairman. The Community Space Centre set up by him in Ahmedabad was later renamed as the Vikram A Sarabhai Community Science Centre.

A dedicated facility by ISRO for building launch vehicles like PSLV and GSLV was also named after him. Hyderabad-based space-tech Skyroot Aerospace has named its small satellite launch vehicle (SSLV) after him as the Vikram Series launch vehicles.

That’s not all, the ongoing mission, Chandrayaan-2, has one of its payloads named after him, the Vikram Lander, which will move around on the lunar surface after touchdown.