SoftBank asks employees to invest in its fund, seeks support to raise $100B 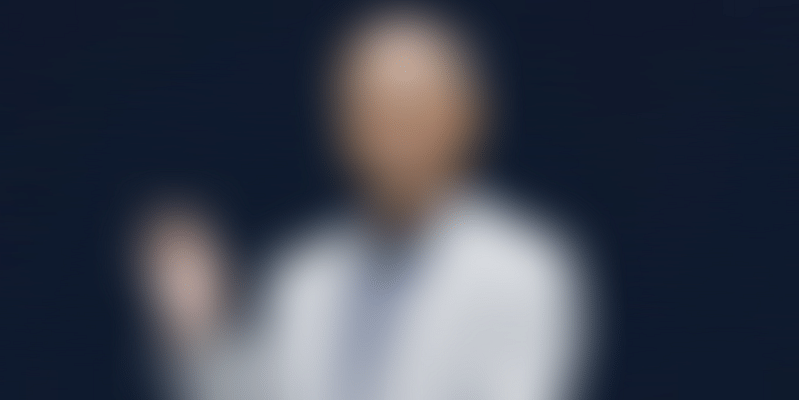 SoftBank is going to its employees, including Chief Executive Masayoshi Son, for cash as the Japanese investment firm rushes to raise a technology fund amid volatile markets.

SoftBank is going to its employees, including Chief Executive Masayoshi Son, for cash as the firm rushes to raise a technology fund amid volatile markets. Its large investment companies Uber and WeWork have reported huge losses. Critics have taken to the internet criticising this move.

The Wall Street Journal reports that the Japanese conglomerate plans to lend up to $20 billion to its employees to buy stakes in its second giant venture-capital fund. Son may account for as much as $15 billion of that amount.

It is common practice that investment funds simply give employees a share of the profit as part of their compensation.

However, SoftBank is changing the script. Instead, it is lending it to its staff—it has about 400 employees—to buy those stakes, charging around 5 percent interest and in most cases requiring little money down, people familiar with the deal told the WSJ, which is likely to be completed in the coming weeks.

"It is an unusual setup that would doubly expose SoftBank to a startup economy that is starting to show cracks," says the Journal.

The IPO market is not looking great in the US and analysts are in not bullish on the new fund.

At $20 billion, the employee pool would represent nearly a fifth of the money that SoftBank plans to raise. This fund is a successor to the $100 billion fund that it launched in 2017.

The Japanese conglomerate could make up more than half of the money raised, far more than is typical for a fund sponsor.

The funds are supposed to tap the vision of Son, who has made a huge profit on tech investments. The new effort is expected to be focused on artificial intelligence (AI).