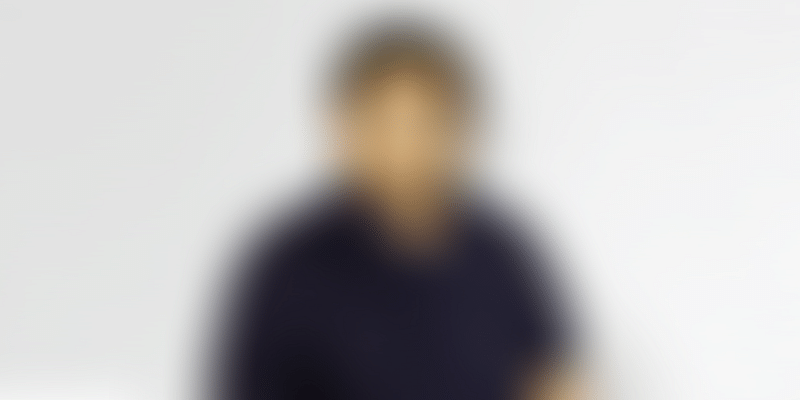 Bengaluru-based fintech startup Cred has raised its Series B funding with heavyweights like Tiger Global, HillHouse, as well as RTP Global (Ru-Net) as part of the round.

There is no stopping Kunal Shah's Cred. The Bengaluru-based fintech startup has raised close to $120 million (approx. Rs 861.39 crores) as a part of its Series B round led by fintech fund Ribbit Capital, Gemini Investments, as well as existing investor Sequoia Capital (through its fund, SCI Investments V).

With this round of funding, the total valuation of the startup stands at around $450 million.

Confirming the investment to YourStory, Founder of Cred Kunal Shah said that the funds are being used for international expansion as well as to develop newer products in partnership with banks.

Kunal Shah finally talks about the story behind his new venture, CRED

The current regulatory filings, at present, show that the startup is raising close to $101.51 million (or Rs 730 crores). However, Kunal said, that in addition to this, the startup has raised another $20 million.

There is also US-based General Catalyst and Dragoneer, who have participated in this round.

Over the past few months, it has been reported that Cred has been looking to close its Series B round of funding from Chinese investment conglomerate Hillhouse Capital and existing investors, including Sequoia Capital, Ribbit Capital.

Cred is a members-only app, which gives exclusive rewards for paying your credit card bill in a timely manner.

It lets credit card holders pay bills through an app, and get a bouquet of benefits via Cred coins and gems. These virtual coins and gems can be redeemed across coffee shops, movie theatres, ecommerce sites, among others.

The startup has partnered with brands such as BookMyShow, Urban Ladder, Airbnb, CureFit, FreshMenu and ixigo among others for rewards, experiences, and upgrades every month. The banks associated with Cred include HDFC, ICICI, Kotak, Axis, among others.

[Update: The article has been updated with the funding amount and other details after speaking to the Founder, Kunal Shah.]

Founders of Swiggy, Truecaller, and Citrus Pay are among the new, high-profile backers of Kunal...