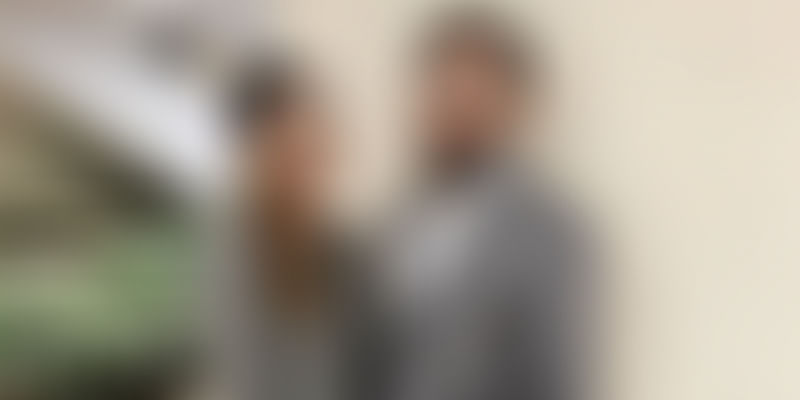 Backed by Anil Ambani led-Reliance Group, Square Yards has clocked 53 percent growth in revenues at Rs 59.5 crore for the first quarter of this fiscal.

Property brokerage firm Square Yards, which is backed by Anil Ambani led-Reliance Group, has clocked 53 percent growth in revenues at Rs 59.5 crore for the first quarter of this fiscal, a top company official said on Tuesday.

It had posted a revenue of Rs 38.9 crore in the year-ago period.

During the April-June quarter, Square Yards said that Indian real estate operations contributed 64 percent to the group's overall revenue, followed by international real estate with 25 percent contribution, while the remaining 11 percent came from the mortgage business.

Q1FY is seasonally weakest quarter for Indian real estate, which follows the best quarter for the calendar year (January-March), said Square Yards CEO Tanuj Shori, adding that "launches and sales are at annual lows, and this year was no different. In fact, volumes were at all time low in top nine cities, coupled with regulatory tightening on lending norms for mortgage products".

On the company's performance, he said it has delivered strong results in the weak industry backdrop, with revenues growing by 53 percent.

Square Yards launched its developer enterprise platform Square Edge last quarter and re-launched its broker aggregation platform - Square Connect. It has also started a brand campaigns, with a view to position the company as first port of call for real estate buying experience.

"We continue to ramp up distribution capacity, and are creating both tech and physical infrastructure to prepare for a 100 percent growth target in FY20. Annualised revenue run rate (last six months) now stands at $42 million (around Rs 295 crore) and we maintain our forecast of $55-60 million (Rs 385-420 crore) FY20 revenues," Shori said.

These real estate tech startups will make you feel at home