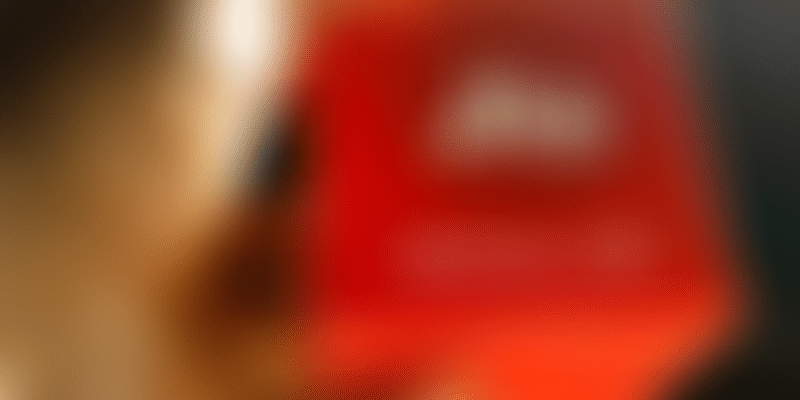 This is significant as Reliance Jio stormed into the highly-competitive telecom sector in September 2016 with its disruptive voice and data offerings, while Bharti Airtel launched its services way back in 1995.

Vodafone Idea came into existence in August last year after the merger of Vodafone India and Idea Cellular.

The incumbents Bharti Airtel and Vodafone Idea recorded adjusted gross revenue (AGR), earned from the sale of telecom services, of Rs 10,701.5 crore and Rs 9,808.92 crore respectively during the quarter, showed the data released by the Telecom Regulatory Authority of India (TRAI).

"Reliance Jio AGR (including NLD) rose nine percent year-on-year to Rs 10,900 crore, and finally became the number one operator. The AGR growth is significantly higher than the reported revenue growth of 5.2 percent quarter-on-quarter due to reducing losses on interconnect usage charges, which is reflected in terms of lower access and roaming charges," ICICI Securities said in its report.

The new entrant now has 31.7 percent AGR market share. Bharti Airtel retained its market share of about 30 percent while Vodafone Idea share slipped to 28.1 percent, according to ICICI Securities.

On the industry's AGR report card ICICI Securities notes said that the growth has been broad-based with only Mumbai circle reporting a decline (down eight percent Y-o-Y) and Rajasthan reported the highest growth of 28.5 percent Y-o-Y to Rs 1,500 crore.

Industry watchers noted Reliance Jio was number one in AGR in 14 circles, Airtel in three circles and Vodafone Idea in five circles.

In the same quarter, Reliance Jio became the country's largest telecom operator with a subscriber base of 33.13 crore, surpassing Vodafone Idea, which on Friday reported a decline in its user base to 32 crore by June 2019.