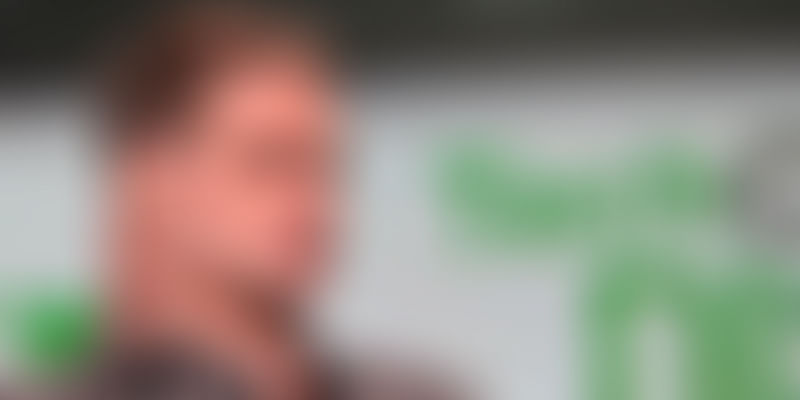 Snapchat's parent company may also use a portion of the net proceeds to acquire complementary businesses, products, services, or technologies or for repurchases of Snap’s common stock.

Snap Inc, parent company of Snapchat, has announced that it plans to issue $1 billion in debt securities for the purposes of working capital and potential acquisitions.

Snap said, in a statement, that it will raise the money by offering $1 billion in convertible senior notes that will mature in 2026. At that point, it will pay investors in cash, stock or a combination of both. The interest rate, initial conversion rate, and other terms of the notes will be determined at the time of pricing of the offering.

The company also intends to grant the initial purchasers of the debt securities an option to purchase up to an additional $150 million principal amount of notes.

Snapchat set to become more popular than Twitter among advertisers with a forecasted revenue of...

It intends to use the debt funding of $1 billion for "general corporate purposes, including working capital, operating expenses, capital expenditures". The company also indicated potential acquisitions.

"Snap may also use a portion of the net proceeds to acquire complementary businesses, products, services, or technologies or for repurchases of Snap’s common stock, although it has no commitments for any material acquisitions or stock repurchases at this time," it added in the statement.

It is worth noting that Snap is a money-losing company. However, it has been showing improvements in its financial results. For the quarter ending June 30, the company posted improved net loss with $255 million in Q2 2019, compared to $353 million the prior year in the same quarter.

At the time of its investors call of second quarter results for the current financial year, Snap's Chief Executive and Co-Founder Evan Spiegel had said that Augmented Reality has become a daily behaviour for the vast majority of Snapchat's and that the company's strategy is to continue driving innovation in fundamental AR technology, while building a platform for creators and partners to power augmented reality experiences for its community.

We are private by design, a medium for communication between close friends: Snapchat