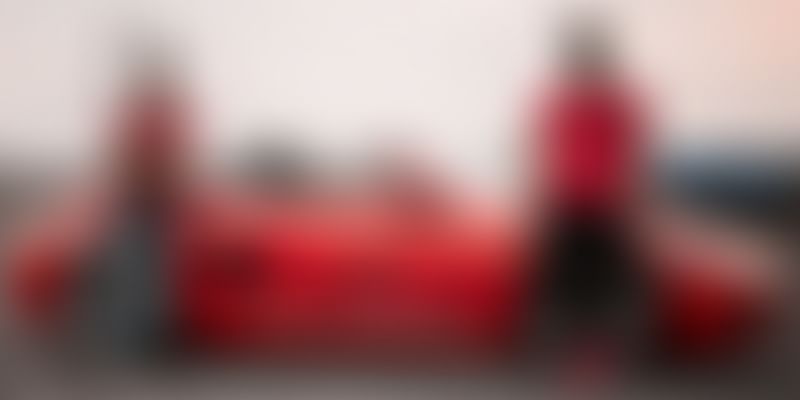 Mumbai-based gaming startup Global Esports will use the funding to capitalise on the growing popularity of online gaming in Asia, which has more than 50 percent of the world’s players and audience in esports.

Mumbai-based online gaming company Global Esports has raised an undisclosed sum in a seed round of funding from Venture Catalysts.

The startup said with the esports industry growing at a rate of 38 percent year on year, this funding will enable GE to capitalise on the growing popularity of online gaming in Asia, which has more than 50 percent of the world’s players and audience in esports.

“We’re extremely proud to announce that we’re the first Indian esports company to have raised funding in this space. Our endeavour has always been to showcase the depth and expertise of esports in Indian audiences. This investment from VCats is a move in this direction, and is bringing us closer to our goal of putting India on the esports global map.”

Co-founder Mohit Israney said, “Video games have been around for a while now, but esports as an industry has really only boomed in the past three years. The primary driving force for that has been content so it’s something that is one of the most essential pillars of what we do at Global Esports. Whether it be in the form of frag movies, highlight reels, Youtube/Twitch live streaming, podcasts or a web series/docu series about gamers, we want to ensure that we captivate the audience with our content.”

With a team of more than 75 people, the startup owns two training facilities and boot camps - one in Seoul (South Korea) and the other in Mumbai. The company currently has 12 esports teams across nine game titles with players from over 12 countries.

Talking about the funding deal and future of esports in India, CA Anuj Golecha, Co-Founder of Venture Catalysts, said,

“The esports category is very new in India but Global Esports has been a leader in this category and has managed to make a huge mark in a very short time. Globally, esports has seen immense funding pumped in and it's just the right time to see the same trend in India.”