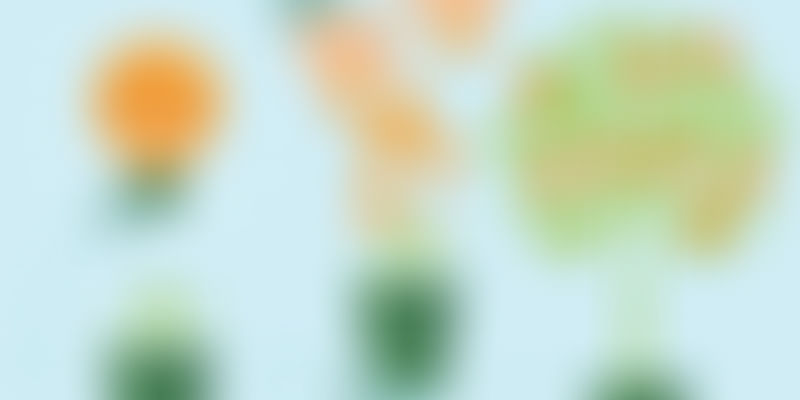 The Seattle- and Hyderabad-based company intends to use this funding to expand the company’s presence in the UK, and bolster its global marketing efforts.

Zenoti Software, a cloud-based platform for the spa, salon, and med spa industry, on Thursday announced it has secured $20 million from Steadview Capital.

The Seattle- and Hyderabad-based company intends to use this funding to expand the company’s presence in the UK, and bolster its global marketing efforts.

In May 2019, Zenoti raised $50 million in Series C round led by Tiger Global Management. Existing investors Accel Partners and Norwest Venture Partners also participated in the round.

“We are excited to support Zenoti on its fast track to global expansion as it continues to raise the bar for customer service in spas and salons around the world.”

Additionally, the company also announced that it has hired Guy Weismantel, a SaaS platform and technology industry veteran, as Senior Vice President of Marketing. An alumnus of the University of Notre Dame and the Kellogg School of Management at Northwestern University, Weismantel has previously worked with companies such as Pushpay and Marchex, Microsoft, and Expedia.

Zenoti recently signed Hand & Stone Massage and Facial Spa as clients, powering business operations across more than 400 stores in the US and Canada.

“With more than $91 million raised to date, Zenoti is poised to accelerate adoption of our proven platform on a global scale, and continue to drive exceptional growth through a variety of strategies including innovation, expansion and acquisition.”

Owned and operated by Soham Inc., Zenoti was founded in 2010 by Sudheer Koneru and his brother, Dheeraj Koneru along with Anand Arvind and Saritha Katikaneni. The company delivers solutions such as online appointment bookings, mobile check in/check out, POS, CRM, employee management, inventory management, built-in marketing programs, and more. It services businesses across 50 countries.

Steadview Capital also invested more than $100 million in gaming startup Dream11 in April and $74 million in ride-hailing platform Ola in January this year.