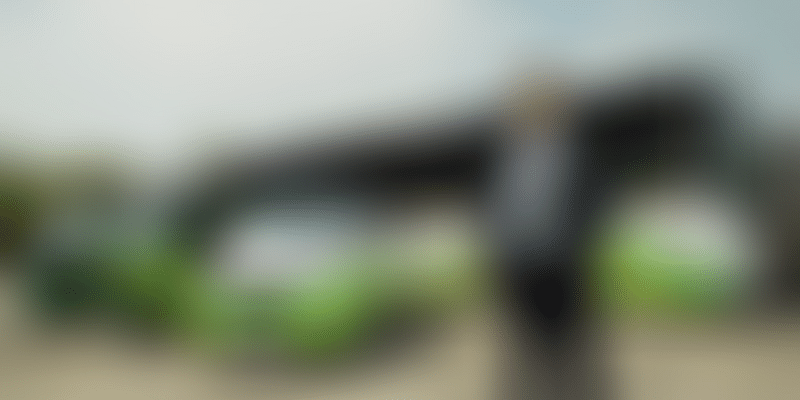 The ANI Technologies-backed company is looking to raise a total of $1 billion in Series J round, which is expected to bring its valuation to about $6 billion.

Bengaluru-based ride-hailing platform Ola Cabs is planning to raise an additional $300 million as part of its ongoing funding round. The ANI Technologies-backed company is looking to raise a total of $1 billion in the Series J round, which is expected to bring its valuation to about $6 billion.

In January this year, Ola also received $74 million from existing investor Steadview Capital, which picked up 245,082 preference at a subscription price of Rs 21,250 per preference share, according to documents filed with the Registrar of Companies (RoC), then.

According to the current filings, Ola’s new investors, including Sachin Bansal, Hyundai, and Kia, are being allotted 1.16 million Series J cumulative compulsorily convertible preference shares, at a price of Rs 21,250 per share.

Also read: No Ola or Uber? MoveInSync promises to get you a cab for your daily office commute exactly when you need it

Post allotment, SoftBank’s stake in Ola is expected to drop to 23.3 percent from existing 26 percent. Meanwhile, the combined stakes of Ola founders, Bhavish Aggarwal and Ankit Bhati, is likely to grow marginally to 10.88 percent.

According to media reports, Ola Founders Ankit Bhati and Bhavish Agarwal, have earned close to Rs 100 crore through secondary share sales, as a part of the ongoing financing round.

To reduce dependence on SoftBank, Ola is diversifying its investor cap table. The company has been in discussions with US-based investors such as Raymond S Cahnman, Chairman of Transmarket Group, philanthropists Tina and Steven Price, J3T Ventures and Lyon Assets, among others.

Separately, Ola’s Electric Mobility arm had independently raised Rs 400 crore from Matrix Partners India and Tiger Global, among other investors, a couple of months ago. With the funding, Ola Electric was looking to run several pilots to deploy electric vehicles and charging solutions, including battery swapping stations, electric two-wheeler and three-wheeler services among others.

Also Read: This Ola backer tells us what a lead investor does after the funding is done