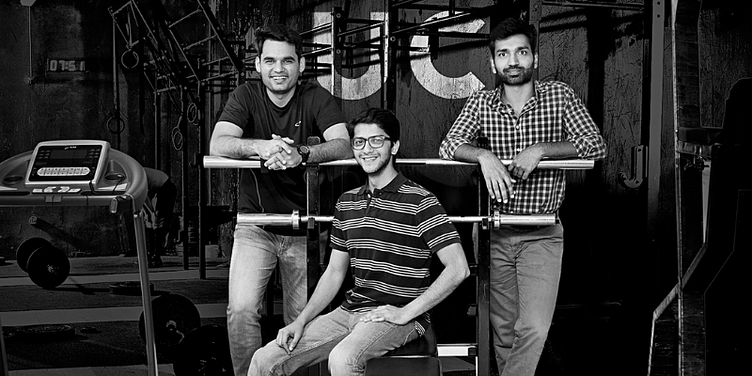 The funding spree continues for UrbanClap. On Friday, the Gurugram-based home services startup announced that it had raised $75 million in a Series E fundraise led by Tiger Global Management, the US-based investment major.

Along with Tiger Global, the round also saw participation from existing investors, including Steadvidew Capital and Vy Capital.

In a release, the company said, “This transaction was split into two parts – a primary round, which resulted in a share subscription by the above named investors, and a secondary share sale by some early institutional investors.”

Founded in 2014 by Abhiraj Bhal, Varun Khaitan, and Raghav Chandra, UrbanClap is one of the prominent players in the home services industry, offering its services in India and now UAE. The company works with over 20,000 professionals at present on its platform across categories such as beauty, spa, cleaning, carpentry, plumbing, painting, carpentry, appliance and repairs, and pest control.

In India, the startup operates in 10 cities, including Ahmedabad, Bengaluru, Chandigarh, Chennai, Delhi NCR, Hyderabad, Jaipur, Kolkata, Mumbai, and Pune. In the UAE, it is present in Dubai and Abu Dhabi.

“Mekin played a pivotal role in building technology that accelerated ecommerce adoption in India. We are fortunate to have him on board as an investor. Anjali's deep experience working with the boards of public and private organisations will help UrbanClap evolve into a long-term sustainable organisation.”

Prior to this, in April 2019, the home services startup had raised Rs 1.6 crore from Flipkart CEO Kalyan Krishnamurthy. Before that, UrbanClap had secured equity funding of $50 million in its Series D round led by Steadview Capital and Vy Capital.