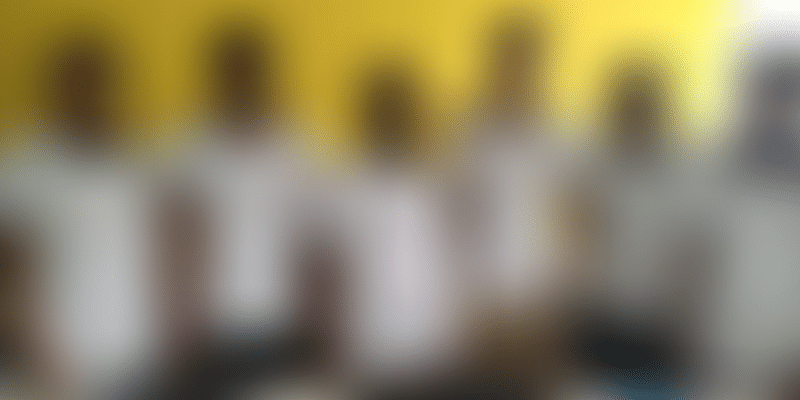 At the Smart India Hackathon 2019, two teams presented implantable devices that are designed to detect cardiac arrests ahead of time.

"Using these three parameters, we can predict the heart attack before nine minutes. So, the user is alerted, and a message is sent to their caretakers and nearby hospitals along with the current GPS location," says Harene Jeya Sankar, a team member.

The team comprises six members, of which three are in their third year, while the others are in their final year. The device was made solely using Nanotechnology.

The low-cost, easy-to-implement pill had its own set of challenges before it was synthesised. The team did not have the necessary SMT (Surface-mount technology) components, and ended up making them on their own.

With the encouragement received in the form of prize money, the students are hopeful that their pill will garner substantial demand when it is launched.

At the Smart India Hackathon 2019, the team made the best possible use of Internet of Things (IoT) and Android to build the device. Initially, they started with large microcontrollers and later switched to other controls to have maximum compatibility.

"The core concept is that we use an ECG sensor and a temperature sensor, integrated with a microcontroller,” says Thillai Manickam, a team member.

The team consulted with a doctor for preliminary brainstorming before building the device. Manickam claims that their device is a first-of-its-kind with the potential to reach remote rural areas with instant healthcare monitoring.

He says that the team wants to facilitate bio-compatibility to ensure that the device is user-ready before launching it.

To instill and foster a sense of innovation among students, the Central government started the Smart India Hackathon (SIH) in 2017, and recently concluded the third edition successfully.

YourStory brings to you some amazing young minds who have taken up the challenge to solve some of the country's problems.