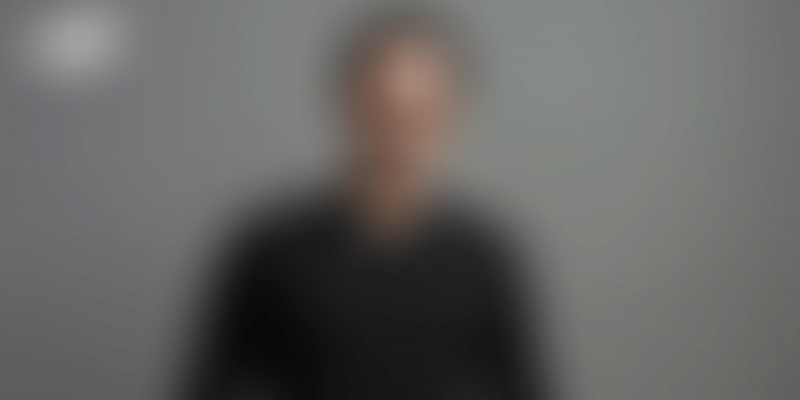 The Turning Point is a series of short articles that focusses on the moment when an entrepreneur hit upon their winning idea. This Saturday, we talk about how BookMyShow introduced the idea of booking movie tickets online in the 90s when the internet was still a new technology.

Today, one doesn’t have to think twice to go catch their favourite movie or attend an art exhibition nearby. All you have to do is whip your phone out and select the show, theatre, and the timings, and you’re sorted. All thanks to BookMyShow.

Today, the business has moved beyond just ticket booking and has expanded into events and sports as well. The company sold tickets worth Rs 1,000 crore from 2016-2018 in the sporting vertical. And BookMyShow, India’s go-to entertainment ticketing platform, which is valued at $850 million, is next in line to enter the coveted club of unicorns.

The Mumbai-based company has over 1,500 employees and is present in 370 cities and towns, and present in four geographies. By volume, the company sells 200 million movie tickets annually, has 200 million visits, with five billion page views.

But what led to this moment?

The idea took root with a series of events during Ashish’s backpacking trip to South Africa and Botswana in the late 90s and early 2000s. During his travel, he heard a radio programme selling rugby tickets.

This got Ashish thinking about how this was something that could be done in India, especially the way movie tickets were sold in India. Explaining this, he says:

"I remember standing in long queues. There were these pigeon holes for ticket bookings, and a customer would get lathi-charged by the cops for standing for long in the lines. I didn't think too much and continued my journey.”

His journey also took him to a wine-growing region, where he could have wine for free. Explaining his experience, Ashish recalls his Jerry Maguire moment and says:

"I am an Indian, and I didn't want to waste any good red wine (by spitting it out). So, by three in the afternoon, I was smashed out of my brains. It started with smoking and ended with alcohol. I was on my youth hostel bed and I sent the most expensive message worth Rs 186 to my boss, and said I was quitting. I realised this only the next day.”

When he came back to Mumbai, Ashish was out of a job and started with a business plan and spoke to a couple of investors. After that, he sent a fax to Chase (JP Morgan), and BookMyShow was funded with Rs 2 crore.

“We have survived two dot-com busts. The first time I had to look 144 people in the eye and let go of them because we couldn’t keep our business afloat. It was probably the hardest thing I ever had to do. I negotiated severance packages for them and helped them find jobs. People, your teams, your employees, and even your customers are a business’s greatest asset,” he adds.

Though BookMyShow received funding from News Corp in 2001, the dotcom bust saw the team whittled down to six people and shifting from a 2,500 sq ft office to a house in the suburbs.

However, it did eventually gain traction and since then there has been no looking back.

How to build a business in India - founders of Paytm, MakeMyTrip, BookMyShow, Thyrocare share ...