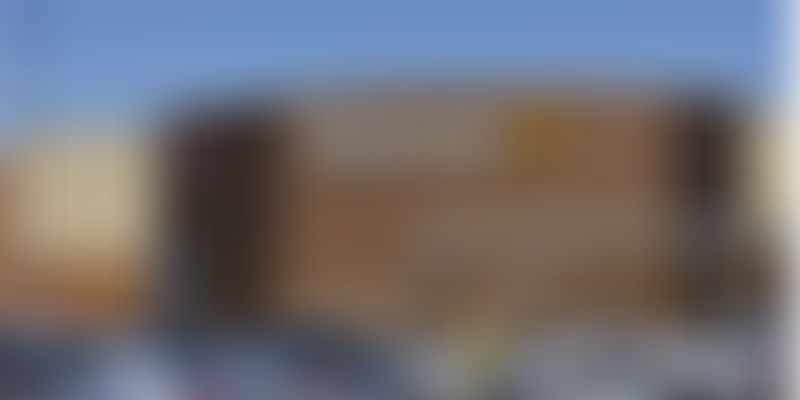 Retail giant Walmart has taken EV manufacturer Tesla to court for breach of contract, gross negligence, and failure to live up to industry standards.

In a lawsuit filed in New York State Supreme Court, Walmart alleged that malfunctioning Tesla solar panels started fires at “no fewer than” seven Walmart stores, resulting in hundreds of thousands of dollars in damage.

The suit stated that: “As of November 2018, no fewer than seven Walmart stores had experienced fires due to Tesla's solar systems - including the four fires described above and three others that had occurred earlier.” The filing details evacuations, damaged property, and inventory.

Walmart now wants Tesla to remove solar panel installations in 240 Walmart locations, and to pay damages related to the fires in seven locations.

Tesla's stock dropped more than 1 percent hours after the news.

According to CNBC, Walmart claimed that "Tesla routinely deployed individuals to inspect the solar systems who lacked basic solar training and knowledge”.

In the suit, as reported by CNBC, the retailer alleged that Tesla failed to ground its solar and electrical systems properly, and that Tesla-installed solar panels on-site at Walmart stores contained a high number of defects that were visible to the naked eye, and which Tesla should have found and repaired before they led to fires.

Tesla has been trying to revive its solar business for over a year now. Founder Elon Musk recently announced that consumers can now rent Tesla's residential, solar rooftop systems without a contract. The offer is available for as low as $50.