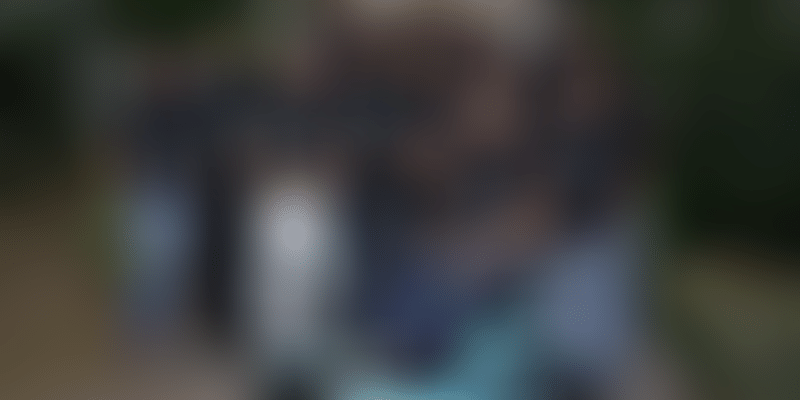 Yulu is reported to be doing the groundwork at present before the electric bike startup does a full-fledged launch of its micro-mobility solution in the Delhi NCR region.

Earlier this year, Yulu – the bike-sharing startup launched by InMobi Cofounder Amit Gupta – introduced its electric scooters, Yulu Miracle on the streets of Bengaluru. The idea was to offer a scalable, affordable, and eco-friendly solution for the first and last mile connectivity issue.

It has been around six months since the launch, and now the electric bikes company is said to be foraying into the capital city. According to a report by Entrackr, Yulu has already begun its pilot operations in and around the Connaught Place locality, in Delhi. The Yulu fleet, which at the moment comprises the Yulu Miracle bikes, is available for rides via QR code unlocking in the region, claimed the report.

This is, however, not the full stack range of Yulu’s services. The company is reported to be doing the groundwork at present before a full-fledged launch of its micro-mobility solution in the Delhi NCR region. In fact, following the pilot, chances are that the operations will start in regions of South Delhi and Delhi University, the commute-heavy areas, before it’s introduced in other pockets of the city.

This comes as the Bengaluru-based startup struck a partnership with Uber to make urban commute efficient and eco-friendly. As part of this deal, the Uber app will redirect users to the registration page of Yulu. Uber users will also be able to locate and unlock the Yulu bikes by giving the app permission to access the location and camera.

Launched in 2017 by Amit Gupta, RK Mishra, Hemant Gupta, and Naveen Dachuri, Yulu is backed by a set of marquee investors including Blume Ventures, Binny Bansal, Naveen Tewari and Girish Mathrubootham. As of today, the startup has raised close to $7 million in a seed funding round and is operational in Bengaluru, Pune, Mumbai, and Bhubaneswar with a Delhi launch in the future pipeline.