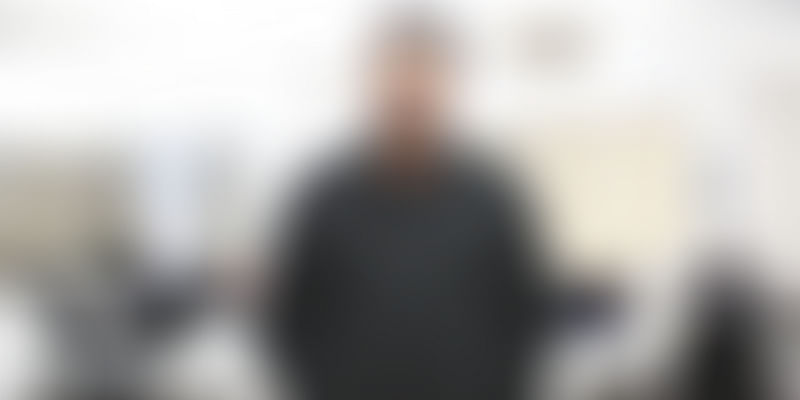 More than 1,200 restaurants in several major Indian cities have reportedly delisted themselves from the dine-in programmes of services like Zomato over the "unsustainable" deep discounts.

Amid an escalating face-off between restaurants and aggregators, online food-ordering platform Zomato on Saturday said it is open to making modifications to rectify "mistakes" and appealed to restaurant owners to stop the #LogOut campaign.

More than 1,200 restaurants in several major Indian cities have reportedly delisted themselves from the dine-in programmes of services like Zomato over the "unsustainable" deep discounts offered by the aggregators, saying the table reservation services were hurting their business model.

In a series of tweets, Zomato Founder Deepinder Goyal called for truce and sanity:

"I am sad that young entrepreneurs (much like me) in the restaurant industry are feeling the pressure to such an extent that they had to launch such a campaign. We set out to create a company which can create a massive impact on consumers, as well as business owners," he said in one of the tweets.

"Somewhere, we have made mistakes and things haven't gone as planned. This is a wake up call that we need to do 100x more for our restaurant partners than we have done before," he added.

Restaurants in Delhi, Mumbai, Bengaluru, Kolkata, Goa, Pune, Gurgaon and Vadodara exited platforms, including Zomato, EazyDiner, Nearbuy, MagicPin, and Gourmet Passport, under the #LogOut campaign, claiming that the "unsustainable" deep discounts offered by the aggregators and the table reservation services were hurting their business models.

Goyal said Zomato is committed to working with the industry.

"We are committed to work with the industry and make modifications to Zomato Gold which will result in a win win situation for restaurants and consumers. Just like last year, when we changed some rules around Gold after hearing about the concerns of the restaurant community," he said.

Goyal appealed to restaurant owners to stop the #LogOut campaign.

"In the interest of consumers, we request restaurant owners to stop the logout campaign and have a collaborative discussion with internet aggregators for finding a sustainable way forward," he said.

Urging the restaurant industry to proactively look for ways to reduce operating costs, the Zomato founder said this was necessary "so that eating out becomes more affordable for consumers".

"Our only objective here is to drive the growth of the restaurant industry," he said. "Take a look at this data - the average price of a delivery order in India is just about the same as that of China. However, per capita income in China is 4.5x as that of India. It's important we bring down prices to find sustainable growth in the food sector in our country," he added.

In a blog post addressed to restaurants on Friday, Zomato had questioned the #LogOut campaign, saying discussions among the industry on price-fixing and limiting the supply of services could constitute cartelisation.

"We urge you to be careful and not get involved in any such discussions," it had said.

National Restaurant Association of India (NRAI) president Rahul Singh had stated that the #LogOut campaign started in Gurugram earlier this week and turned into a nationwide movement, reflecting "how restaurants across the entire spectrum have been suffering from the deep-discount epidemic".