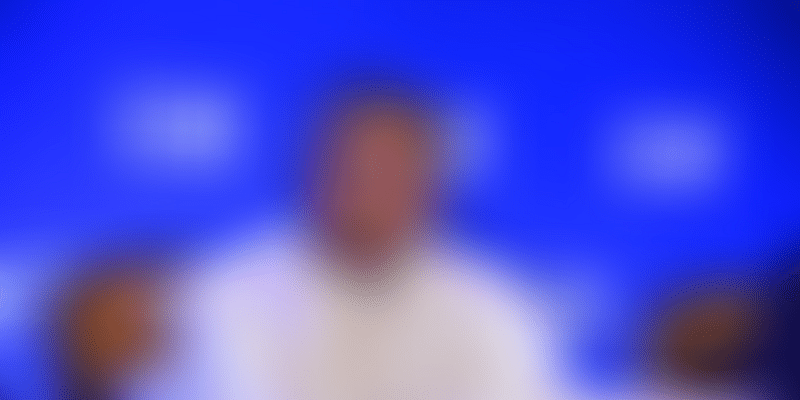 The government on Monday exhorted Apple to expand the manufacturing base in India and use the country as an export hub. Apple currently makes iPhone 6S and 7 in India.

Law and IT Minister Ravi Shankar Prasad said all electronics companies are bullish on the Indian market and iPhone maker Apple is going to come in the country with big business plans.

Prasad said that during his regime, mobile factories in India has increased from 2 to 268, including component makers for the handsets. The minister said he had a whole day meeting with global and Indian CEOs of the electronics industry on Monday.

"All are gung-ho about India. Even Apple is going to come to India in a big way. Samsung has come. My focus area now is strategic electronics, defence electronics and medical electronics. I would urge leading lights of the industry that this is a promising area of growth," Prasad said while speaking at an AIMA event.

The government on Monday exhorted Apple to expand its manufacturing base in India and use the country as an export hub, as it promised to line up fresh incentives and sops to galvanise electronics as well as the phone industry in the next 2-3 months.

The minister urged the industry leaders present at the AIMA event to get engaged in the medical electronics business.

The IT Minister has earlier stated that the iPhone maker's investment in India has been only been the "tip of the iceberg" so far, and that the government wants global giants like Apple and Samsung to have a "robust presence" here.

He also added that India will offer human resource, investor-friendly policies, and incentives for making in India, and for exports.