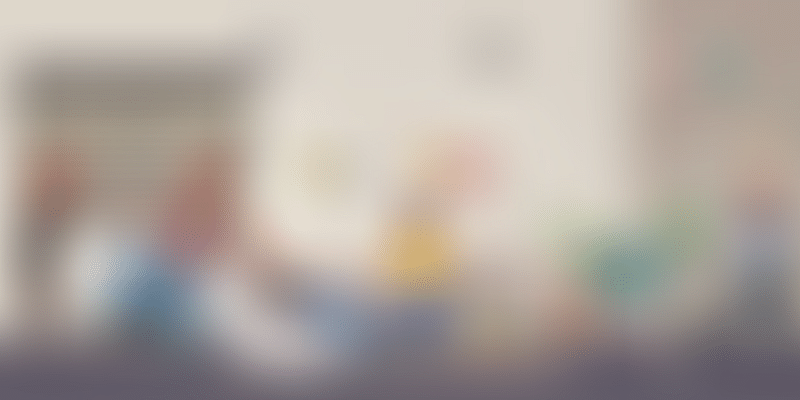 The student co-living segment in the country is expected to witness 36 percent growth between 2019 to 2023, a report by CBRE and the Student Accommodation Provider Association of India (SAPFI) said

The student housing segment in India will see an investment of $700 million by 2023, a report said on Thursday.

The student co-living segment is witnessing a rapid growth across all the major markets in the country, and is expected to witness a growth of 36 percent between 2019 to 2023, a report by realty consultant CBRE and the Student Accommodation Provider Association of India (SAPFI) said.

Student housing gets investment worth $100M in 2018; potential to attract $50B: Report

"The student housing or co-living space is expected to witness an investment worth $700 million, and an addition of 0.6 million beds by 2023 across the country," the report titled 'The Herald of a New Chapter: Student Accommodation in India', which was released on Thursday, said.

Currently, on an average, only one hostel bed is available to six students enrolled for higher education in the country, which poses an opportunity for investors in this nascent market, it said.

"Additionally, there are numerous Tier II markets with significant student population. Tapping the gap in the segment, the top players in student housing or co-living space offered a cumulative stock of more than 2,50,000 beds as of August 2019."

"The government is targeting a gross enrolment ratio (GER) of 30 percent by 2020-21, which will result in a further increase in the number of students enrolled for higher education," the report said.

There is a change in buying trends from ownership to rentals and cost sharing. These days, students go for fully furnished rental options, it added.

Increased mobility among students and growing number of private higher education institutions has led to the emergence of new educational hubs in the country, Anshuman Magazine, Chairman and CEO, India, South East Asia, Middle East and Africa, CBRE said at the event.

Larger states such as Uttar Pradesh, Gujarat, Maharashtra, Karnataka, Rajasthan, Madhya Pradesh, Tamil Nadu, and Andhra Pradesh account for a major share in colleges across the country, he said, adding most of these states have witnessed a steady pace of student enrolment in the last few years.

"Some challenges faced by the student accommodation industry in India is maintaining the affordability quotient, as the rental housing market in India remains unorganised and opaque, quality and trust issues are the top challenges that both landlords and tenants face," it said.

Also, as the number of female students constitutes more than 47 percent of the total student enrolments in India, it is imperative that student housing accomodations tick the boxes on safety, security and service, the report said.

The Student Accommodation Provider Association of India (SAPFI) is an organisation of student accommodation providers, managers and related service providers.