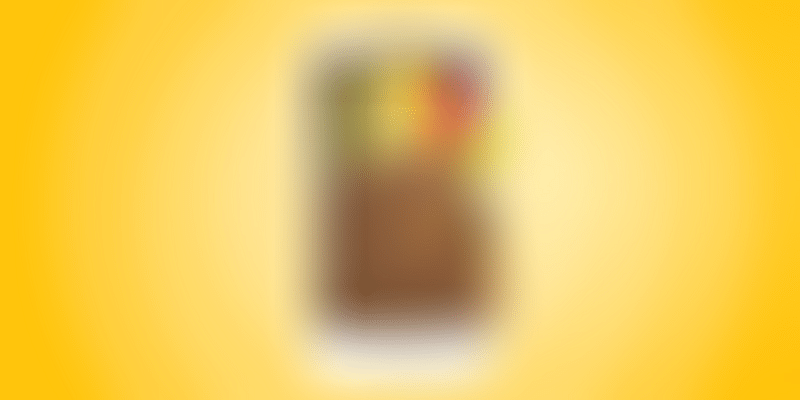 Communications and Electronics & IT Minister Ravi Shankar Prasad launched the campaign that will educate end-users on the benefits of making digital payments and urge them to adopt security and safety best practices, a statement said.

Nasscom's Data Security Council of India (DSCI) on Thursday said it has collaborated with the electronics and IT ministry (MeitY) and Google India to launch a nationwide awareness campaign 'Digital Payment Abhiyan'.

Communications and Electronics & IT Minister Ravi Shankar Prasad launched the campaign that will educate end-users on the benefits of making digital payments and urge them to adopt security and safety best practices, a statement said.

The campaign was launched at the Google for India event.

To drive the campaign objectives and amplify outreach to users across all states, DSCI has onboarded various digital payments ecosystem partners.

These partners include representation from banking, card networks as well as fin-tech segment.

The pan-India campaign has crafted in seven languages -- Hindi, English, Tamil, Telugu, Kannada, Bengali and Marathi -- and will engage with users and make them aware of the dos and don'ts for different payment channels including UPI, wallets, cards as well as netbanking and mobile banking, it added.

"Digital payments are shaping the financial ecosystem by providing citizens with new mediums to pay electronically and move towards a cashless society. I urge all ecosystem partners to work together towards providing better digital payment solutions for citizens which are safe, secure and respect user's privacy," Prasad said.

India is forecasted to see the fastest growth in digital payments transaction value between 2019 and 2023, with a CAGR (compounded annual growth rate) of 20.2 percent, ahead of China and the United States, the KPMG report said.

Globally, the digital payments market size is expected to touch $10.07 trillion by 2026, it said. The growth will be fuelled majorly by emerging Asian countries, which are forecasted to grow by 28.8 percent till 2024, it said.

Google Tez vs Paytm - ‘The game of digital payments’