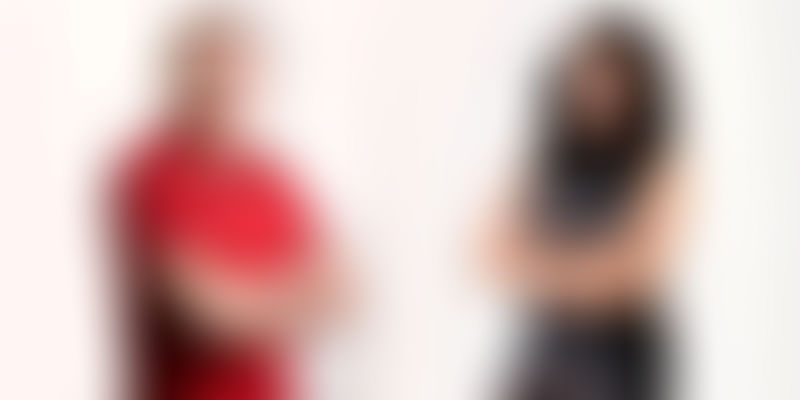 As per the filings, the Gurugram-based portal issued 4,320 equity shares to Clues Network Inc, at a premium of Rs 18,190 per share, on September 11.

E-commerce platform ShopClues raised a funding of Rs 7.86 crore from its parent company, Clues Network Inc, the company stated in the RoC filings, accessed by YourStory.

On September 11, the Gurugram-based portal issued 4,320 equity shares to Clues Network Inc, at a premium of Rs 18,190 per share, the filings showed.

The company which has nearly 500 employees, in a statement shared with YourStory in July 2019, confirmed that it has reduced its workforce by 50 percent and currently, it is focusing on profitability.

The e-commerce firm posted losses of Rs 208 crore for the year ended March 2018, narrowing from a loss of Rs 347 crore, in the previous financial year. The firm, which has raised about $250 million so far, focuses on Tier II and III cities.

In 2017, the company raised debt capital of $1 million led by InnoVen Capital, and later in August 2018, it raised $16 million from its existing investors. The company’s valuation rose to $1.3 billion with the fundraise.

Recently, ShopClues was in talks with its rival Snapdeal, for a potential acquisition to survive in the hyper-competitive online shopping segment in India. However, Snapdeal decided against the acquisition, as there were concerns regarding some of the findings that emerged from the due diligence conducted by advisory firm EY.