Govt slashes corporate tax to 25.17 pc for domestic cos 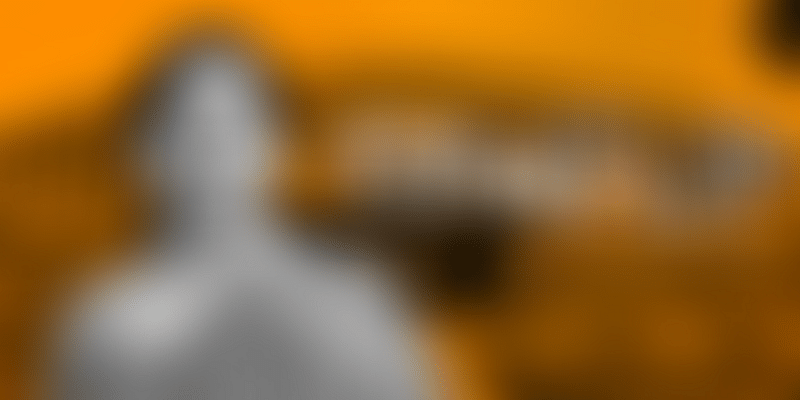 Finance Minister Nirmala Sitharaman said the new tax rate will be applicable from the current fiscal, which began on April 1.

In a major fiscal booster, the government on Friday slashed effective corporate tax to 25.17 percent inclusive of all cess and surcharges for domestic companies.

Making the announcement, Finance Minister Nirmala Sitharaman said the new tax rate will be applicable from the current fiscal, which began on April 1.

Sitharaman said the revenue foregone on reduction in corporate tax and other relief measures will be Rs 1.45 lakh crore annually.

This, she said, is being done to promote investment and growth.

Small startups with turnover up to Rs 25Cr to get promised tax holiday: CBDT

In effect, the corporate tax rate will be 22 percent for domestic companies if they do not avail any incentive or concession.

The changes in the Income Tax Act and Finance Act will be made effective through an ordinance.

The minister also said companies opting for 22 percent income tax slab would not have to pay minimum alternative tax (MAT). Sitharaman further said, new domestic manufacturing companies incorporated after October 1 can pay income tax at a rate of 15 percent without any incentives.

Meaning, effective tax rate for new manufacturing companies will be 17.01 percent inclusive of all surcharge and cess.

Sitharaman further said companies can opt for lower tax rate after expiry of tax holidays and concessions that they are availing now.

The government has also decided to not levy enhanced surcharge introduced in Budget on capital gain arising from sale of equity shares in a company liable for securities transaction tax (STT).

Also, the super-rich tax will not to apply on capital gains arising from sale of any security including derivatives in hands of foreign portfolio investors (FPIs).

In another relief, the minister said listed companies, which have announced buyback of shares prior to July 5, will not be charged with super rich tax.

The companies have now also been permitted to use their 2 percent CSR spend on incubation, IITs, NITs, and national laboratories.

Sitharaman expressed confidence that the tax concessions will bring investments in Make in India, boost employment and economic activity, leading to more revenue.