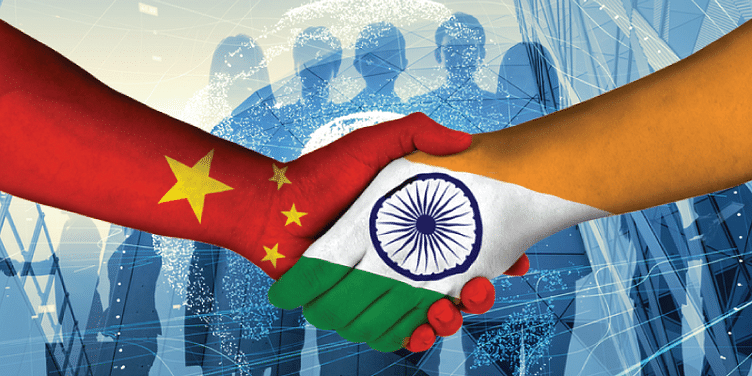 Both sides also agreed on cooperation in the field of e-mobility and energy storage during the sixth India-China Strategic Economic Dialogue, which concluded on Monday.

India and China have agreed on cooperation in R&D for developing new technology for manufacturing solar cells from alternate material and improvement of efficiency of solar cells, Niti Aayog said on Monday.

Both sides have also agreed on cooperation in the field of e-mobility and energy storage.

This among other issues was discussed during the sixth India-China Strategic Economic Dialogue, which was concluded on Monday.

"Both sides agreed on cooperation in R&D for developing new technology for manufacturing solar cells from alternate material and improvement of efficiency of solar cells," it said.

Under this dialogue, there are six standing joint working groups which are appointed by both sides to address economic and commercial issues across infrastructure, energy, high-tech, resource conservation, pharmaceuticals and policy coordination in a structured and outcome-oriented manner.

The working group on pharmaceuticals decided that both the sides should explore cooperation for promoting Indian generic drugs and Chinese APIs (raw material for pharma sector).

Similarly, the working group on high-tech exchanged views on regulatory procedures of ease of doing business, development of artificial intelligence, high-tech manufacturing, and next-generation mobile communications of both countries.

On infrastructure, they held discussions on identifying the next steps in all areas of cooperation as well as on taking forward the study project exploring the possibility of Delhi-Agra high speed railway in the pilot section.

Senior representatives from policy making, industry, and academia participated in this dialogue from both the sides.

The Indian side was led by Rajiv Kumar, Vice Chairman, NITI Aayog, and the Chinese side by He Lifeng, Chairman, NDRC (National Development and Reforms Commission).