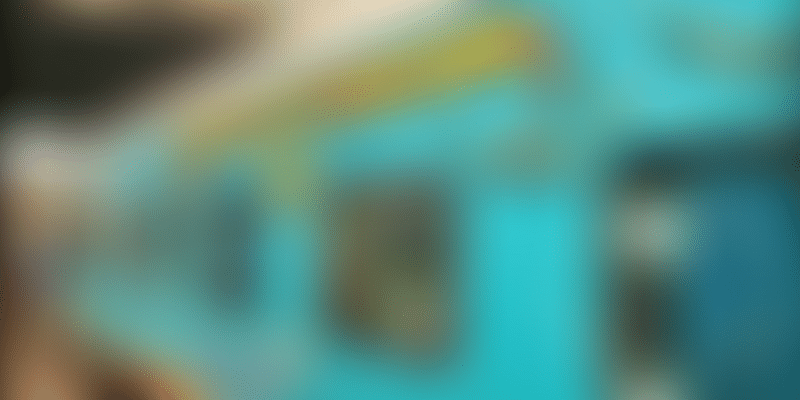 Out of the total issue size, 1,60,000 equity shares of IRCTC are reserved for eligible employees. The issue will open on September 30 and closes on October 3.

Online ticketing, tourism and the catering arm of railways, Indian Railway Catering and Tourism Corporation (IRCTC) on Wednesday said it is looking to raise up to Rs 645 crore through an initial public offering (IPO).

Out of the total issue size, 1,60,000 equity shares are reserved for eligible employees. The issue will open on September 30 and closes on October 3.

"Through the IPO, we are offloading 12.5 percent stake and it will bring down the government's stake to 87.5 percent," the company's Chairman and MD Mahendra Pratap Mall, told reporters.

The company will not receive any proceeds from the offer and all proceeds will go to the selling shareholder, which is the government. In August, this year, IRCTC filed draft papers with market regulator SEBI for its initial public offer.

IRCTC is the only entity authorised by the Indian Railways to provide catering services to the Indian Railways, online railway tickets, and packaged drinking water at railway stations and trains in India, according to the draft red herring prospectus (DRHP). And the company’s shares are proposed to be listed on BSE and NSE.

Earlier, this week, the Indian Railways also asked its different zones to identify potentially-viable and operationally-feasible routes for the introduction of privately-operated passenger trains.

In a letter dated September 23, the Railway Board gave an indicative list to all the zones, enumerating 24 routes that have the potential of being operated by private players.

The indicative list identified by the Railway Board for private train operation includes intercity, long-distance and suburban routes. The railways has asked the zones to identify the routes by Friday, when a meeting will be held with the Member Traffic on the issue.