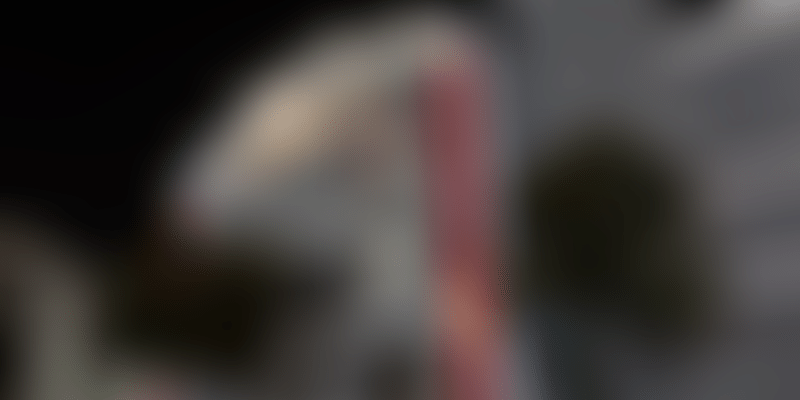 The company has committed $300 million as an initial investment in the US to fuel rapid growth across the country, OYO said in a release.

OYO Hotels & Homes, world’s third-largest and fastest-growing chain of hotels, homes, and living, on Thursday said it has expanded its presence to over 100 hotels in more than 21 states in the United States.

The company has committed $300 million as an initial investment in the US to fuel rapid growth across the country, OYO said in a release.

Currently, the SoftBank-backed company is successfully opening one or more buildings per day, creating more than 4,000 jobs. With 112 OYO hotels live in July in more than 21 states and 60 cities, including Dallas, Houston, Los Angeles, Seattle, Atlanta and Miami, OYO Founder and CEO Ritesh Agarwal said OYO will continue to drive growth across the US while delivering quality customer service.

"We are excited with our rapid growth and early success in the US, our newest home market," said Agarwal.

The US is a key home market for the company given its huge potential, he added.

The company had recently partnered with hospitality investment and management company Highgate to open its first key flagship property OYO Hotel & Casino in Las Vegas in the US.

When 19-year-old Ritesh Agarwal founded OYO, he couldn’t have imagined it would be the world’s fastest-growing hotel chain only six years later. That success in the US and across the world led Agarwal to sign a $2 billion primary and secondary management investment round, allowing him to increase his stake in the business.

The hospitality unicorn has attracted some of the world’s leading investors, including Airbnb, SoftBank Vision Fund, Greenoak Capital, Sequoia Capital, and Hero Enterprises.

With over 23,000 hotels and 125,000 vacation homes, OYO is currently available in more than 800 cities in 80 countries, including the US, Europe, the UK, India, Malaysia, Middle East, Indonesia, Philippines, and

Recently, it partnered with Gurugram-based hospitality company Mountania Developers, which has acquired a 64-suites building near Ellis Bridge in Ahmedabad. OYO will redesign the building into a premium upmarket hotel, which will be operated under OYO brand to primarily cater to business travellers seeking a high-quality hospitality experience.  With this, the Indian hospitality unicorn made its entry into the four-star hotels segment in India.