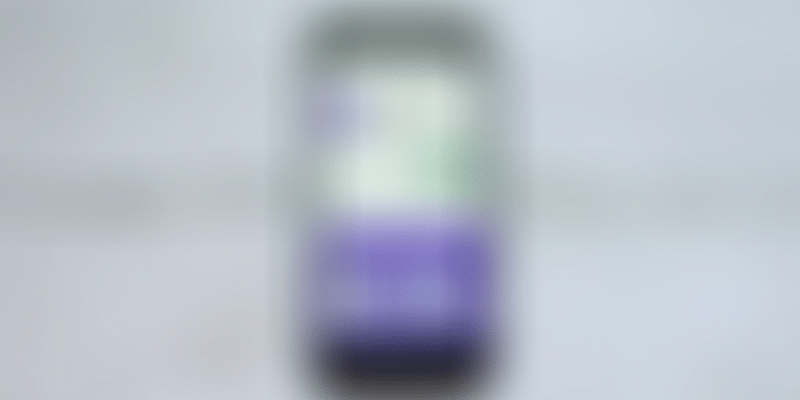 Bengaluru-based payments platform, PhonePe, on Thursday said it saw the highest number of UPI transactions in the month of August, witnessing close to 343 million UPI transactions. This marks 37 percent of the total UPI transactions, which took place last month.

According to the company, this growth can be attributed to the increased offline acceptance of the platform across more than 65 lakh kirana and retail stores across 210 cities in India.

Additionally, the total number of transactions performed on the PhonePe platform in August stood at more than 380 million, with 90 million being performed at offline touch-points.

“Our interoperable QR code makes it easy and affordable for MSMEs across India to accept digital payments at zero MDR rates for mass retail kirana shops. As India’s largest transaction platform, we will continue working to digitally connect Indian consumers to local shops and service providers.”

Last month, PhonePe also claimed that it has achieved an annual TPV (total payment volume) run rate of $95 billion. In addition to this, the fintech major clocked close to 335 million transactions in the month of July this year.

According to the company, PhonePe’s TPV run rate has grown nearly five times in the past year, since crossing the $20 billion mark in June 2018.

Earlier, in June this year, PhonePe said that it has an offline merchant base of over five million. This is a strong increase from January 2019, when the total offline merchants on the platform stood at one million, which crossed three million in April.

PhonePe claims to have 5 million offline merchants on its platform