Having trouble collecting dues? This SaaS startup uses software to make your customers pay up 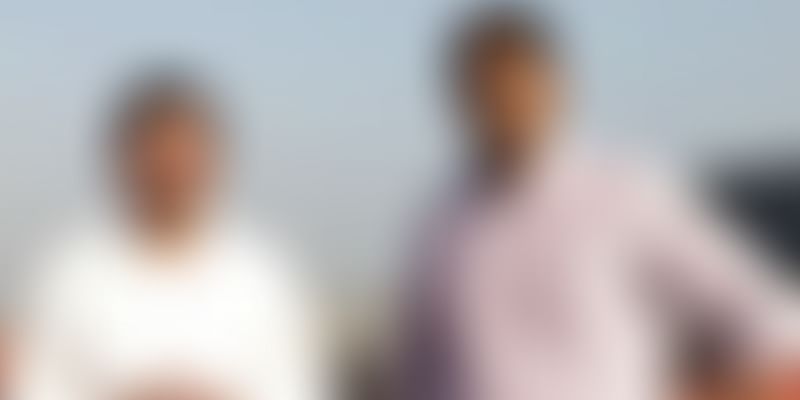 Mumbai-based startup TimePay is a cloud-based application that can help customers understand their working capital cycle and collect their receivables on time.

If you are in the business of manufacturing or trading you may be all too familiar with the painful task of collecting dues. It’s not easy to be a businessman as credit cycles are long, going up to 90 days, and can result in a cash crunch if the entrepreneur does not plan ahead or make room for bad debts.

It is a problem more so in India especially with SMEs in India losing over $3 billion every year in interest costs due to delayed payments. And TimePay is on a mission to help them recover that.

Founded by Animesh Kejriwal and Pawan Bindal in Mumbai in June 2018, Timpay is a ‘SaaS virtual collections manager’ that reduces the credit cycle by 12 days because it nudges the vendors through reminders to pay up.

"No one wants to deny payments. They just need to be reminded because there are a multitude of players in the business ecosystem," says Animesh, 36, Co-founder, TimePay.

Pawan has worked in Dun & Bradstreet, HSBC and Citibank in the past, in senior positions.

The idea to start up in the space was born out of Animesh's observations at his family printing business. He realised his family would have to constantly remind vendors manually to pay up their dues. While ERP applications sometimes captured information on dues, they did not help nudge vendors to fess up.

"Managing bills receivable improves cash flows and that is ideal for an SME," says Animesh.

Animesh studied computer science at Carnegie Mellon and worked in Google for a couple of years. This was between 2001 and 2007. But his calling was in India; he got back and worked at Parksons Graphics where he realised that payment cycles were long and cumbersome for the promoters to manage cash flows.

He discussed it with the promoters and they were keen on a solution. Animesh built the product from scratch. He piloted it at the printers’ and to his surprise the software nudging the debtors ensured that the bills were paid faster.

This SaaS software integrates with all ERPs and tracks the credit cycle. Using machine learning it predicts the working capital cycle of the company and nudges dues to be paid. Animesh explains that this application can integrate with Tally and QuickBooks.

TimePay has clients across cities and verticals including chemicals, polymers, electrical, packaging, printing, professional services, software, legal. The product has processed over Rs 2,100 crore worth of invoices in annual flow and has saved over Rs 8 crore in interest costs for its customers.

TimePay is a ten-member team at present.

The startup has now raised a small seed round from Axilor Ventures and Animesh has invested more than Rs 50 lakh of his own money in the business.

The national problem of collecting dues

India, being a nation of traders, retailers and manufacturers, poses a challenge when it comes to collecting dues, resulting in friction. But technology like TimePay’s cloud-based application can address that pain point.

"We are going to spend the next year or so scaling up to several thousand customers,” Animesh says.

The startup is on a trajectory to be a $20 million company by the end of 2021. He adds that competition can be anyone who offers a CRM solution, but is quick to note that TimePay can also partner with CRM providers.