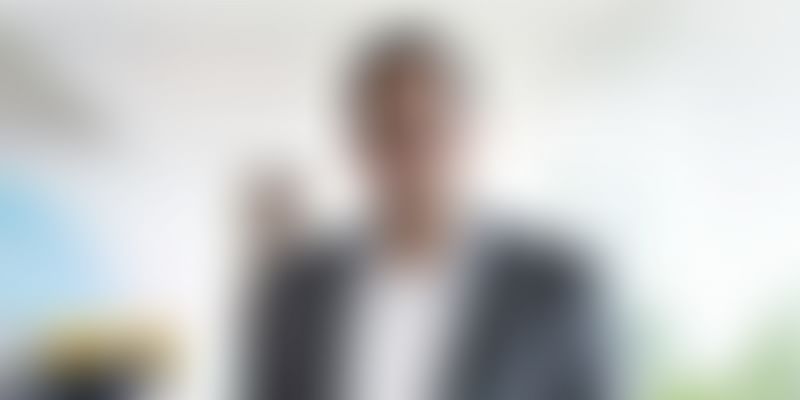 This funding by Paytm founder Vijay Shekhar Sharma in Kawa Space comes at a time when investors across India are shifting gears to spacetech startups.

The development follows the Rs 10.3 crore investment made by Mukesh Bansal, Co-founder and CEO, Cure Fit in Hyderabad-based Skyroot Aerospace, a tech startup.

At a time when India’s space programmes are making a name for themselves in the world, big-time investors in the country are shifting gears to space-tech startups.

Kawa Space is one among the few new-age Indian spacetech startups, that are gaining momentum alongside the ISRO. When asked about the funds raised, Kris Nair, Co-Founder Kawa Space, said,

“We will use the funds raised to expand our team in Bengaluru and San Francisco.”

In a single cluster or constellation, Kawa Space will deploy 60 plus small satellites, starting December 2019, which have different sorts of application, from imaging to telecommunications.

Speaking about the operation of the firm, Kris said,

“We are designing space systems in a way that solution can be deployed by the customers easily without worrying about a huge capital investment or lead time. We can deploy space-based solutions or space missions in seconds rather than years, through a simple API.”

Also, customers like in the agricultural sector can do missions in seconds, rather than waiting for years to design, build, and launch their modules or satellites for the desired applications. It is more like “pay as you go model rather than millions of capital investment.”

Spacetech startups will help the country gain a fair share of the $350 billion global space market, where one can test and build the launch vehicle before the take-off in India, as it costs one-third of what it takes to do it in the US and other countries.