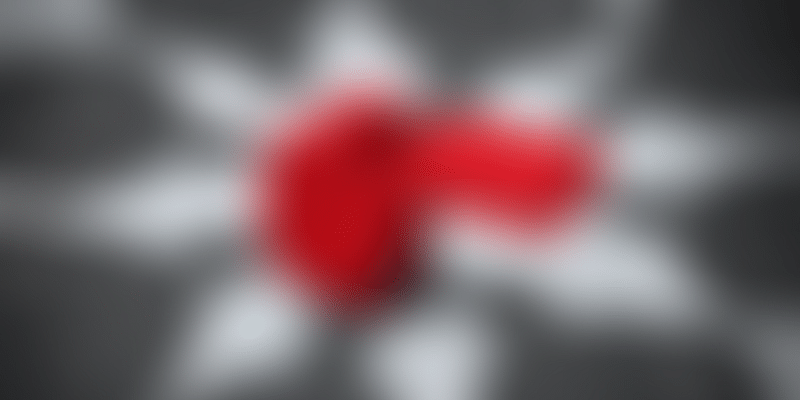 The number of complaints India Inc is receiving from whistleblowers is increasing at a rapid pace. Often, the goodwill of a company lies at the crux of these allegations. And someone needs to protect these bearers of truth, not punish them.

Time and again, whistleblowers have played an essential and legitimate role in revealing organisational crime around the globe. The concept of whistleblowing on behalf of one’s government dates back to 7th century England.

India became familiar with the idea of whistleblowing thanks to the 14,000 crore Satyam scam in 2009, when India’s metro-man E Sreedharan, alerted the then-Planning Commission deputy Montek Singh Ahluwalia, landing B Ramalinga Raju in jail.

Despite the rare heroic applause, investigations in MNCs reveal that whistleblowers have often lost jobs. If the finger is pointed at a CXO, the board is faced with the question, “whom am I willing to let go?”

That's because a majority of organisation espouse the “perform at any cost” culture, making unethical practices flourish. These usually include organisations where internal fraud goes unaddressed and eventually brings about the downfall of the company. Boards must take tough decisions, even at the cost of short term performance losses.

Whistleblowers could potentially restore ill-gotten gains and offer reinforcement to the corporate governance mosaic, however they continue to struggle to establish the legitimacy of their role in the eyes of society.

Key factors that deter whistleblowers from coming forward include-

The good news is that in India, the Whistleblowers Protection Act, 2014 enables any person to report an act of corruption, wilful misuse of power or discretion, or criminal offence by a public servant; this was amended in 2015 to leave out matters relating to national security.

This has definitely brought in a culture where well-governed companies take up internal whistleblower allegations at the board level and conduct an unbiased investigation into the allegations with no focus on who the whistleblower is.

Today, whistleblowers have moved on from sending quiet letters to regulators, to actively pursue cases of deemed fraud, alerting whoever necessary to bring justice. Case in point being Bengaluru-based entrepreneur Hari Prasad who wrote to the Prime Minister’s office (PMO) in July 2016, drawing the attention of the authorities towards Mehul Choksi’s story and the Gitanjali scam. Choksi is also believed to be a key player in the 14,000 crore Nirav Modi-PNB fraud loans case of March 2018.

There have been a few noticeable infamous incidents where either the whistle-blower has been harmed, threatened and / or made to feel vulnerable.  There is Satendra Dubey’s infamous case of 2003 which shocked the country where this engineer employed with NHAI was murdered after he exposed corruption in road projects under his watch.

Harry Templeton, who initially blew the whistle on the Daily Mirror ’s 400 million pound pension in 1988, was fired from the company under the pretext of threatening another worker. “You have to remember, companies don’t sack someone for blowing the whistle,” Templeton says. When media mogul Robert Maxwell died in 1991, the murky details proved that Templeton had been telling the truth.

Thomas Drake, who blew the whistle on NSA activities 10 years before the infamous Edward Snowden did, obeyed US whistleblower laws, and raised his concerns through official channels. Drake was fired, arrested at dawn by gun-wielding FBI agents, stripped of his security clearance, charged with crimes that could have sent him to prison for the rest of his life, and all but ruined financially and professionally. The only job he could find afterwards was working in an Apple store in suburban Washington.

Readers will be amazed to know that whistleblowers exist not just in corporates but among relief workers as well. Refugee workers in Kenya, Uganda and Yemen blew the whistle, accusing that UNHCR staff members and suspected brokers were asking refugees to pay to start a new life in the West. The refugees who spoke out were subject to  physical violence, withholding of food rations, changes in their refugee status, being blocked from receiving UNHCR assistance, death threats and arrest. Many had to flee and find alternative shelters.

There is an equal number of people who feel that the Whistleblowers Protection Act, 2014 has not been implemented fully. Activists of the National Campaign for Peoples' Right to Information (NCPRI) say that in the last five years, scores of people have been killed and many more attacked and victimised for coming forward to report on corruption and wrongdoing.

It is true that while SEBI mandates listed companies to create guidelines around whistleblower mechanisms, it lacks the checks and balances needed to address lapses. As part of a corporate governance guideline, regulators must check if companies (at least listed companies are publishing the same visibly in their annual reports). Just this internal awareness will deter perpetrators while encouraging employees to come forward with information without fear.

A strong internal whistleblower policy will also protect the company’s reputation. The prevention of corruption Act 1988 allows leniencies in case companies have reported such incidents within 7 days; so when a company can demonstrate that they have taken cognisance of the complaint, the law takes the same into account and shows leniency towards the corporate while acting on perpetrators.

The flip side is that there will be times that a disenchanted whistleblower will levy frivolous allegations to settle personal scores. Under the circumstances, it is better to have looked into the allegation rather than dismissing it as one would never know the difference between genuine and frivolous.The focus of investigations must be proving the veracity of the allegations rather than the identity and motivation of the alleger. The latter may give rise to frivolous allegations - which may prevent the real irregularities from emerging.

Statistics have proven that most allegations come from employees or shareholders with genuine goodwill for the company. But when it comes to business investigation and risk intelligence for organisations, whistleblowers are a much-needed medicine.

Can we redefine the whistleblower's protection act on blockchain?