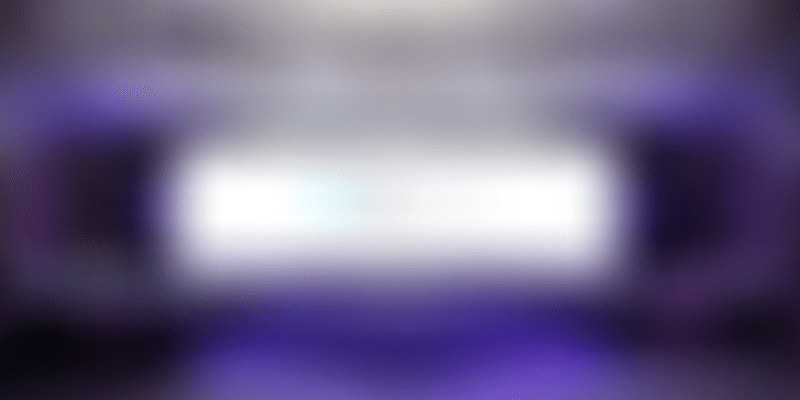 “Our vision is to be one of the world's largest entertainment platforms, serving our users across their online entertainment needs, starting with streaming video and beyond.”

With over 175 million monthly active users in India and over 275 million monthly active users worldwide, MX Player claims to be a leading video platform on smartphones globally. Since its formal OTT launch in February 2019, the company said it has leapfrogged competition to become the second-largest video streaming platform in India. MX Player’s ‘everytainment’ vision - with offline video playback, video streaming, music streaming, and more, positions it to be a leading player in the digital entertainment landscape, the company added in a statement. MX Player’s OTT service is now live in 5 countries.

“MX Player was our most ambitious investment last year, and it has the potential to change mobile entertainment in India and in the world. It plays an important part of Times Internet’s strategy of being the largest consumer platform in India, and we’re excited to have Tencent help us in this mission.”

In 2018, Times Internet acquired a majority stake in MX Player, which was then a video playback app, from Chinese mobile games firm Zenjoy, which continues to be a shareholder.

"Within a relatively short period of time, MX Player has leveraged its vast user base and rich content library to be one of the leading video-streaming services in India.  As the smartphone user base continues to expand in India, we look forward to working with MX Player to further grow its platform by delivering original content and a differentiated user experience."

India’s video OTT market (currently pegged at Rs 23,000 crore or $3.3 billion) will grow at 29 percent annually, reaching nearly Rs 62,000 crore ($8.9 billion) by 2024, according to a recent KPMG report. Ninety percent of this is led by AVOD. India has the second highest per capita online video consumption in the world, with over 325 million video consumers watching nearly 70 minutes/day today, growing to an estimated 580 million viewers by 2024.

Paytm, Tencent may invest up to $125M in MX Player