Best of Weekender: A tête-à-tête with Australian chef Sarah Todd, the top web series to binge on this weekend, and a taste of gourmet beer 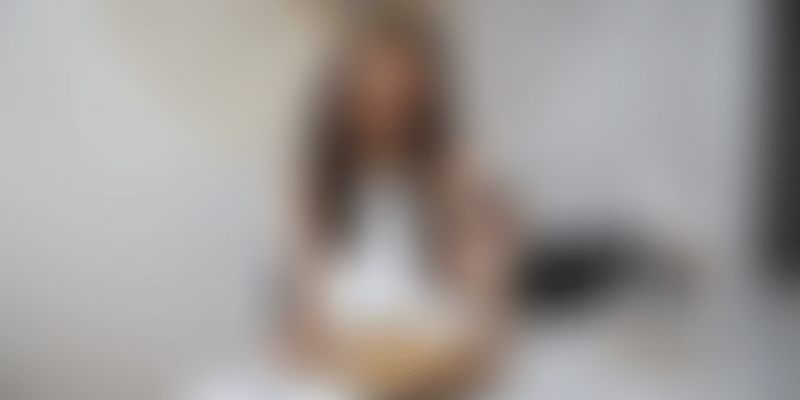 This week, don’t miss reading all about the Australian Open Chef series, check out the details of the Afro-Latin dance festival in Mumbai, and learn how you can lose fat by targeting your problem zones

Australian chef and former Masterchef star, Sarah Todd, has been very busy of late, preparing for one of the biggest culinary events, the 2020 Australian Open Chef Series. This year, she will be part of an all-female lineup, which features names such as Donna Hay, Tasmanian star Analiese Gregory, and Thailand’s Michelin Star chef Duangporn ‘Bo’ Songvisva.

While it's a huge leap in her career, Sarah's journey so far has been nothing less than colourful. From modelling to competing in MasterChef Australia and owning multiple restaurants in India, she has done it all.

Don’t miss this exclusive interview with Sarah Todd, where she takes us on a journey from Australia to India, revealing all the toughest parts of running a successful business in India.

Wondering how to spend the long weekends that are coming up this month? Why not do some binge watching on TV? There is a slew of new web series on Amazon Prime, Netflix, and Hotstar this month that you must watch.

Right from spy thrillers like Bard of Blood and The Family Man to the second season of the Indian adaptation of The Office, there is so much to enjoy over this festive weekend.

So, whether you want to watch Manoj Bajpayee in The Family Man, who is trying to save the nation but is unable to save his marriage, or whether you settle down to watch the mission of RAW agent Kabir Anand in Bard of Blood, there is enough to keep you glued to your electronic screens for the better part of the weekend. So, bring out the popcorn, pour out the wine, and get started!

Want to lose weight and not sure how to go about doing so? Don’t go on crazy and useless diets, says our guest columnist, who is a well-known nutritionist. Find out where your problem areas are. Each person stores fat in different places in the body; some people struggle with belly fat, while others struggle to lose fat on their hips and upper thighs and arms.

The region you store your fat can tell you a lot about your body biochemistry and physiology. No diet exists that will work for all weight problems. Your approach should vary according to your problem zones. Read this article to find out more.

Do you love gourmet beers? If so, don’t miss the story of a young couple who launched a microbrewery in Chandigarh. Priyanka Gupta, entrepreneur, restaurateur, and medical doctor, along with her husband, Amritanshu, gave North India its first microbrewery called Hops n’ Grains, 10 years ago.

Those were the days when ‘microbrewery’ as a concept was relatively new to India. Despite the innumerable problems they faced, they stayed in the game, and today, despite the growing number of microbreweries in Chandigarh, they believe that Hops n Grains has its own market.

Even now, they keep improving their food menu by adding new flavours of beer to their menu and seasonal lager on tap.

What were some of their challenges? Read this interesting first-person account of their entrepreneurial journey to find out.

You have head of Latin dance moves. But what about Afro-Latin dances?

Find out all about this popular dance style just as Mumbai gets ready to celebrate an Afro-Latin dance festival from October 10-14. Entrepreneur Shital Joshi, who is a Latin dance enthusiast and the Founder of Pure Latin Fever, will be bringing the ‘Indian Afro-Latin Sensation 2019’ to Maximum City.

If you are in Mumbai, drop in, join in and enjoy a taste of Latina fever with the pros.

Do you love Munshi Premchand’s novels? Are your favourite authors Albert Camus and Gabriel Garcia Marquez? If you agree, you would love to meet Kewal Kapoor, Director & Creative Strategist, CHAI Kreative and Return of Million Smiles.

This writer, journalist, producer, and director has worked towards creating an amenable environment for the elderly through his initiative, Return of Million Smiles. He believes happiness is a state of mind and body when both work in tandem.

Read all about his loves, his regrets, his heroes, and values in his responses to our Proust questionnaire.

And his motto in life - ‘Age is just a number. It’s never too late to follow your passion’ - is the best way to enjoy life and live it to the fullest.