Setting up a mechanism to handhold investors: DPIIT secretary 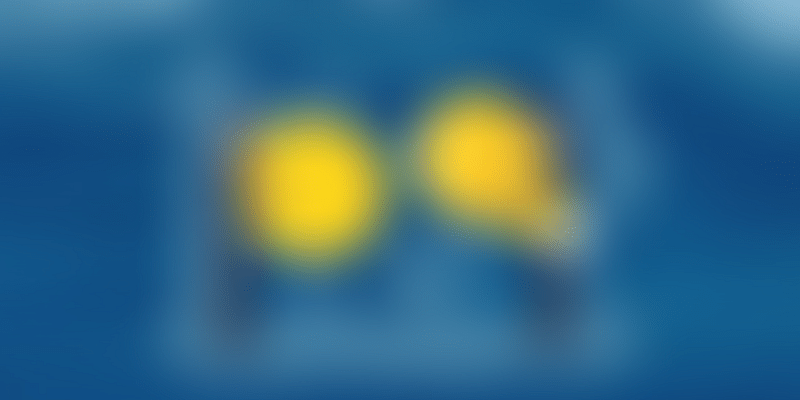 DPIIT Secretary Guruprasad Mohapatra said the proposal is being sent to the Commerce and Industry Minister Piyush Goyal for approval, following which it will set up an investment promotion and facilitation agency Invest India.

The Department for Promotion of Industry and Internal Trade (DPIIT) is in the process of setting up a mechanism to handhold investors and help them set up their facilities in India, a senior government official said on Monday.

DPIIT Secretary Guruprasad Mohapatra said the proposal is being sent to the Commerce and Industry Minister Piyush Goyal for approval, following which it will set up an investment promotion and facilitation agency 'Invest India', which will be funded by the DPIIT.

"Very soon, we will be announcing it. Within Invest India, another format in which we actually do hand-holding from investment query that anybody makes to operationalising it in the field...," he said.

Mohapatra said the new mechanism will help in all approvals and clearances that a company requires to set up a plant in a state or district or town.

"This is the kind of new set up that is being worked out now. We have submitted the proposal to the minister; and once it will be approved, we will operationalise it from next month," he added.

Talking about labour reforms, this is the top agenda of the government that the industry and the investor do not feel cramped by labour laws of the country, and at the same time the laws cannot become so de-licensed that labour can be exploited.

"So the government has commitment to look into both sides," he said.

Mohapatra said, "It is an important project taken up by the department, as both the website and app will be very useful to the startup community, which holds great promise for India and its economy."