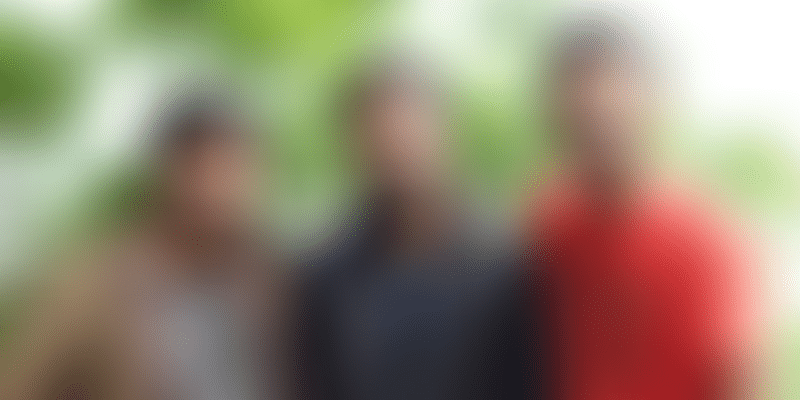 After Dunzo’s poor financial show in FY19, another Indian startup ShareChat posts a lacklustre performance for the same year.

The parent company of Bengaluru-based ShareChat, Mohalla Tech Private Ltd, posted a loss of Rs 415 crore in the financial year 2019, 12 times more than the loss amount of Rs 33.8 crore in FY 18, documents filed with Registrar of Companies (RoC) revealed.

The increase in loss comes on the backdrop of an increased revenue of Rs 25.8 crore in the same financial year. In FY18, the startup had posted a paltry revenue of Rs 1.7 crore.

This entire income for the company came from 'other income' as the startup reported nil revenue from its operations.

The startup, reportedly valued at $600-$650 million, has 60 million monthly active users across the country.

A company statement said, "ShareChat was founded with an idea of bringing the next billion internet users on the platform. The platform is scaling up gradually with 60 million monthly active users, and presently, the largest regional social media platform in India. The objective remains to scale up in the regional user generated content space with the largest reach among the next billion internet users. We have also started working with brands to drive engaging consumer experiences as we start monetising our platform".

It has been facing stiff competition from China’s ByteDance for market share for quite some time now. Over the past two years, vernacular social media space has heated up after the entry of Bytedance-owned Helo. Both companies have been burning cash to capture a larger market share.

In August this year, ShareChat announced that it has raised $100 million in its Series D round of funding. Twitter and TrustBridge Partners were the two new investors that joined this latest round.

Existing investors who participated in this round included Shunwei Capital, Lightspeed Venture Partners, SAIF Capital, India Quotient, and Morningside Venture Capital. This round brought the total capital secured by the company to $224 million to date.

Founded by IIT Kanpur alumni Ankush Sachdeva, Farid Ahsan, and Bhanu Singh in 2015, ShareChat allows users to share their opinions, record their lives and make new friends - all within the comfort of their native language.

Update: This article has been updated with a statement from ShareChat.